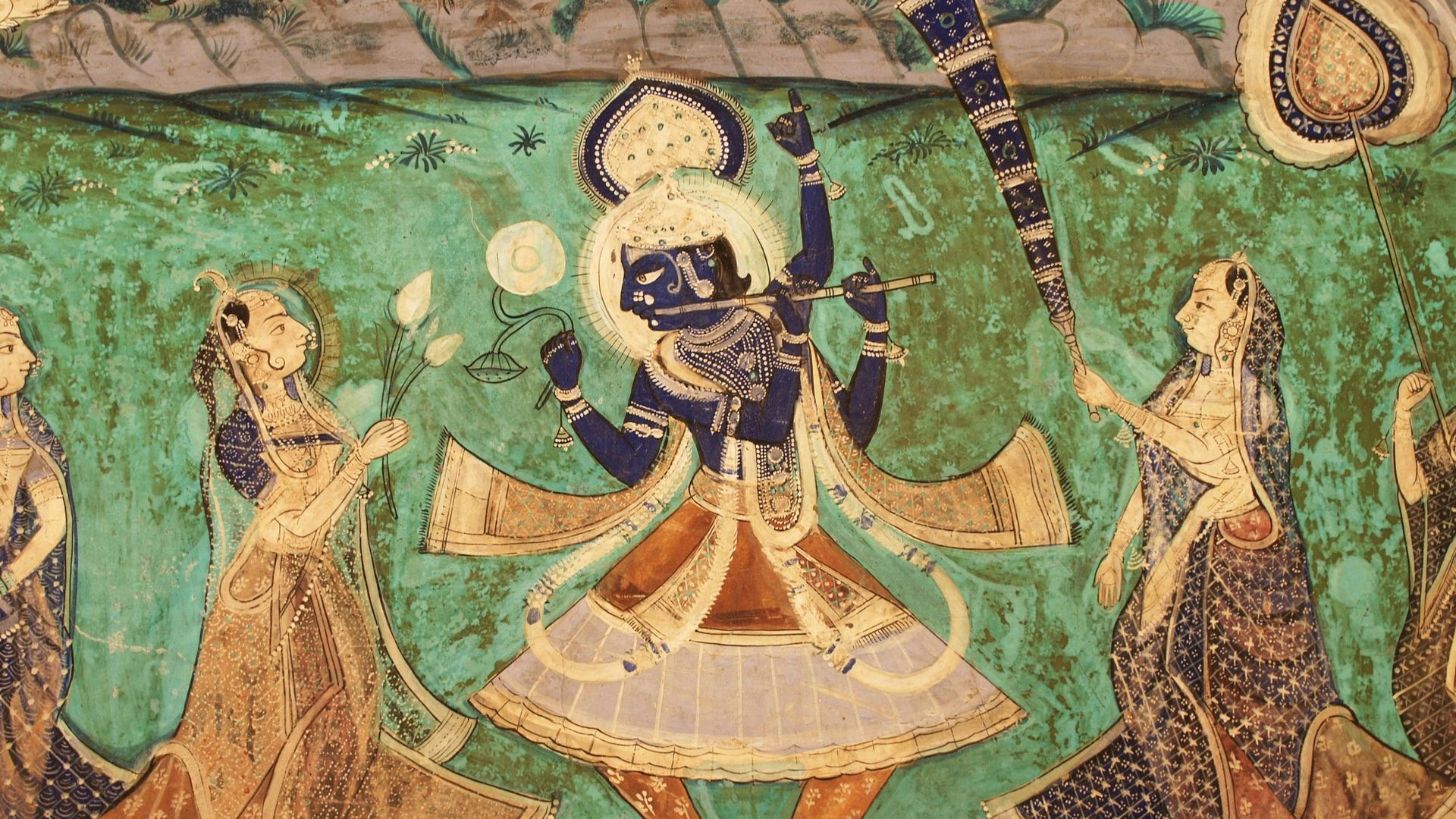 Carnatic music is the classical music specific to South India. Karnataka is one of the states in this part of the country, not least in the field of music practice.

In southern India, Hindu culture has not been influenced by the Muslim world. The reference is still often the work of three 18th-century composers, namely, Muttuswami Dikshitar, Syâma Sastri, and especially Tyâgarâja, whose sounds are said to gush forth like a spring. The compositions have a much more important place than in the music of North India. Southern musicians also practice a lot the art of ragamalinka, those “raga garlands” in which different modes are linked together in the same interpretation. A difficult art that allows depicting multiple emotions.

In South India, singing, as in North India, a privileged place. We can cite the voices of Shemmangudi R Shrinivasa Iyer for men, Aruna Sayeeram and MS Subbulakshmi for women. the latter is one of the greatest Carnatic singers of the 20th century, first known through the cinema…

The instrumental music of South India often draws on the veena, that seven-stringed lute played by virtuosos like Chitti Babu and Sundaram Balatchander. LThe flute is much shorter than its northern cousin and had Ti R Mahalingam as its greatest servant. This last was born into a family of Brahmins who were not particularly musical. But at the age of 5, the sounds he gets from his brother’s flute startle those around him. His talent seems all the more mysterious as he will not undergo any special training with a master.

MUMBAI: Former Indian cricketer Mohammad Kaif believes Hardik Pandya’s great form with bat and ball at the IPL 2022 bodes well not only for the Gujarat Titans skipper but also