A new study of rubbish found at rest stops for travelers along the ancient Incense Route shows trade on this ancient Negev desert artery was a two-way street. Contrary to popular theories, the intrepid merchants transported goods in and out of the region on camels, a phenomenon that researchers call the “pre-modern globalization process”.

“We thought the street was mostly one-way. We discovered that a significant amount of the different things we found were also transported by traders carrying shipments of organic material from fertile areas,” says Professor Guy Bar-Oz from the University of Haifa times of Israel.

“Our most surprising finds are materials that come from the west – that is, from the Mediterranean and the Nile,” he adds. Experts used to think that trade was conducted from the Arabian Peninsula, i.e. from east to west.

Receive our free daily edition by email so you don’t miss out on the best news Free registration!

In the recently published study “Caravanserai Dung Pits on Desert Roads: A New Perspective on the Nabataean-Roman Trade Network in the Negev,” a study published in the World Journal of peer-reviewed archaeology antiquityevery fortnight, the rubbish pits – or rubbish heaps – of three small caravanserai, the places where caravans of merchants found refuge and rest, were surveyed along the Incense Route in order to assess the culture of these nomads and find out exactly where they came from.

The Incense Route had its heyday during the Nabataean and Roman periods (c. 300 BC to 300 AD), connecting the Arabian Peninsula and the Red Sea to the Mediterranean Sea. It was the main route for the transport of spices and perfume, and small settlements and other caravanserais had settled along this thoroughfare.

“Our goal here is to show the potential of garbage left behind by trade caravans as so many social archives, and to understand them as a complementary source of information that allows for a better understanding of the social and economic organization of this type of particular trade,” he wrote the authors and in particular Bar-Oz, Roy Galili, Daniel Fuks, Tali Erickson-Gini, Yotam Tepper, Nofar Shamir and Gideon Avni.

“I think this is one of the first times we really get to know the materials that circulated on the incense route. Many were previously only known from historical sources. These archaeological materials provide us with new ways to measure and quantify the extent and type of goods that were transported along this route,” notes Bar-Oz.

Red Sea shells, a deer jawbone, Mediterranean shells and a rope from the Fort of Negarot. (Image credit: King Shapir)

Among the organic waste discovered are fish or seafood from the Nile, the Red Sea and the Mediterranean, among others, as well as fruits such as grapes, olives, pomegranates or peaches, explains Bar-Oz. At the same time, archaeologists found fragments of mosaics originating from Petra to the east.

“Two millennia ago, the trade in perfumed oils and frankincense resins was extremely important in societies around the Mediterranean basin, leading to long-distance cross-cultural contacts between places as far away as South Asia. Southeast, India, Yemen, Alexandria or Rome. That’s what made working along the Incense Route so interesting, says Erickson-Gini of the Israel Antiquities Authority times of Israel.

According to the first-century AD philosopher Pliny the Elder, it took 62 days to traverse the stretch of the Incense Route that stretched from Yemen to Gaza. And in this segment there were several settlements and a large number of caravanserai. Three are listed in the study on the Negev side: Orhan-Mor, Shaar-Ramon and Neqarot Fort. 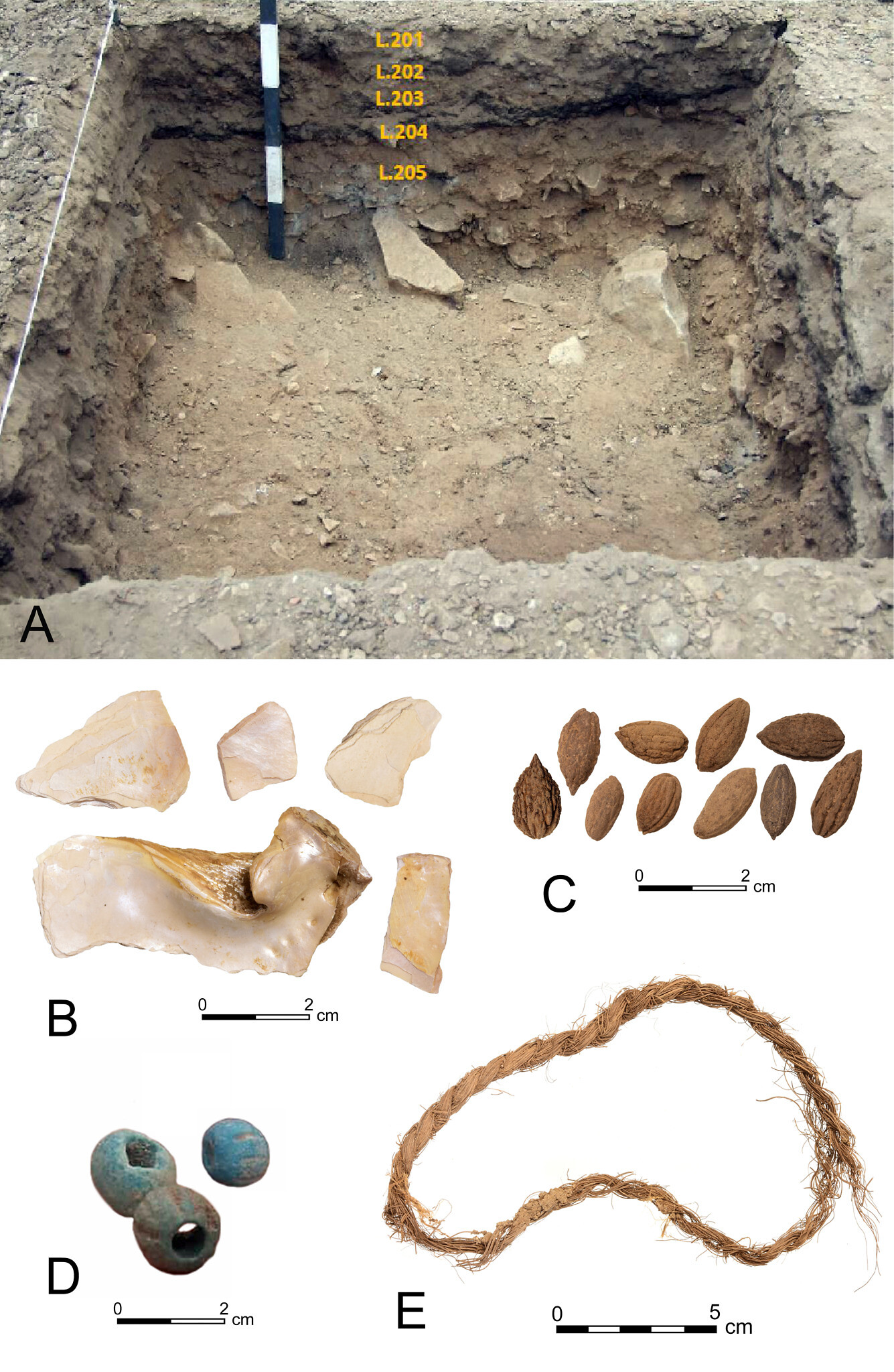 Studying the garbage in smaller caravanserai, Bar-Oz says, teaches much about the quantity, variety, and type of produce consumed along the route.

Although excavations have been carried out at several locations along the Incense Route in the past, “this is the first time that the dumped waste has been the subject of such a broad investigation, supported by current technology and scientific analysis, such as e.g. 14-Dating,” Erickson-Gini told dem times of Israel.

“The new project uses very meticulous and sophisticated methods, and great attention is paid to very small details – shells, animal bones and other organic components. A lot of information can now be gathered thanks to very small discoveries like these,” she continues. Erickson-Gini points out that the arid Negev Desert is unique in preserving organic materials, meaning the finds made “have a special significance in terms of quantity and quality compared to other regions.”

The current study is a pilot project, leaving room for future research. In this follow-up search, Bar-Oz plans to investigate more distant garbage pits on the Incense Route.

“We hope that in the future we will be able to set up a transnational research initiative on organic products from the ancient incense trade route that stretched from Oman, Arabia, east of the Mediterranean Sea and was the center of international trade activities,” says bar oz 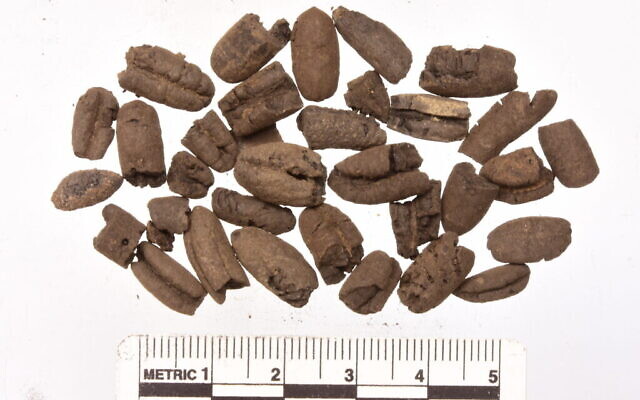 “This ambitious joint initiative by different research institutes will allow us to draw lessons from the past that will impact the future of our societies, with the aim of working towards a more sustainable economy in arid areas,” adds Bar-Oz.

Bar-Oz hopes this project will also lead to opportunities related to tourism development, science and education.

“Only part of the incense route passes through Israel. The best-studied and also the shortest section to date crosses the south of the country,” explains Erickson-Gini. “Hopefully in the future it will be possible to join our work with researchers from neighboring countries. »