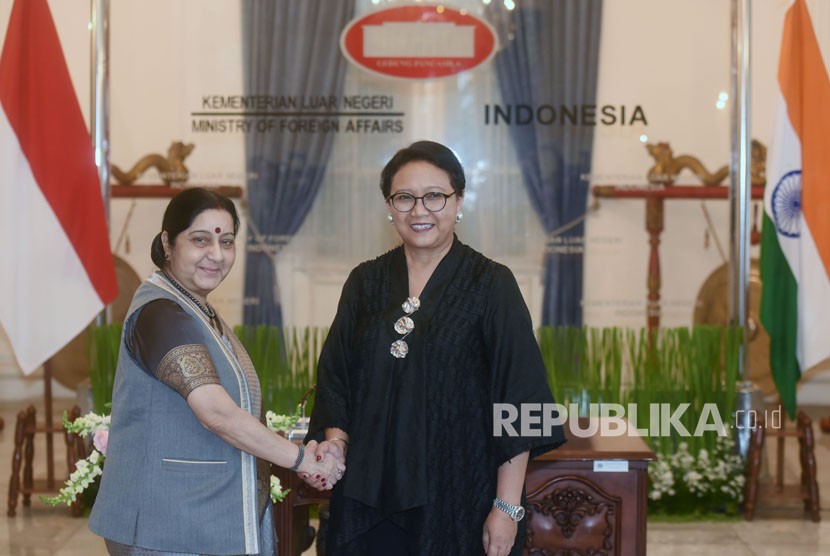 “The ASEAN-India Special Meeting of Foreign Ministers #SAIFMM in New Delhi (16.6.2022) underlined the importance of tolerance in today’s multicultural society,” Retno said via her official Twitter.

Foreign Minister Retno also addressed the world situation, which is having a major impact on the region. He also proposed a formula for cooperation in a number of areas between ASEAN and India.

“In response to the global dynamics and their impact on the region, #ASEANIndia proposes to build stronger cooperation on health, food security and peace and stability in the region,” he continued.

Ministers reviewed the status of the ASEAN-India partnership to chart the future path, particularly entering the post-pandemic world. The foreign ministers’ talks covered the priority areas of Covid-19, health, trade, digital connectivity, establishment and implementation of the ASEAN-India Cooperation on the ASEAN Outlook on the Indo-Pacific (AOIP).