For reasons of tolerance, the Islamic Center of India calls for a change in Friday prayer times 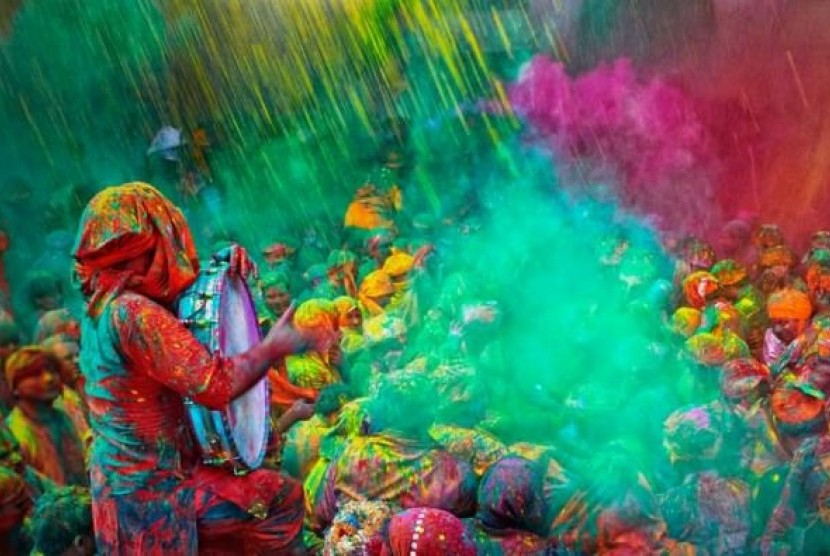 Prayer times change in honor of Holi in India

REPUBLIKA.CO.ID, LUCKNOW — Islamic center India appealed to the mosques to change the time prayer Friday remember event Hi which is celebrated on the same day. It was called to maintain law and order.

Holi is a festival of colors that people usually celebrate Hindu which marks the beginning of spring which is celebrated across India.

Due to Holi, Shab-e-West and festivals Friday prayers are conducted on the same day, every effort should be made to ensure law and order consistent with the mixed culture of the country.

It was convened by the head of the center Indian Islam Farangi Mahal and Idgah Lucknow Imam Maulana Khalid Rasheed on Wednesday (February 16).

They not only called for a change in Friday prayer times, but also urged Muslims to pray in local mosques.

With the fall of Shab-e-West on the same day, the Islamic Center of India has also asked Muslims to visit their loved ones’ mosques and tombs after 5 p.m., when the Holi game is over, and that there should be no riots on that day .

The reason is four years ago there was a similar situation and then the scholars also shifted the time for Friday prayers.