Explained: The 22 locked “rooms” in the Taj Mahal and a mystery that isn’t one 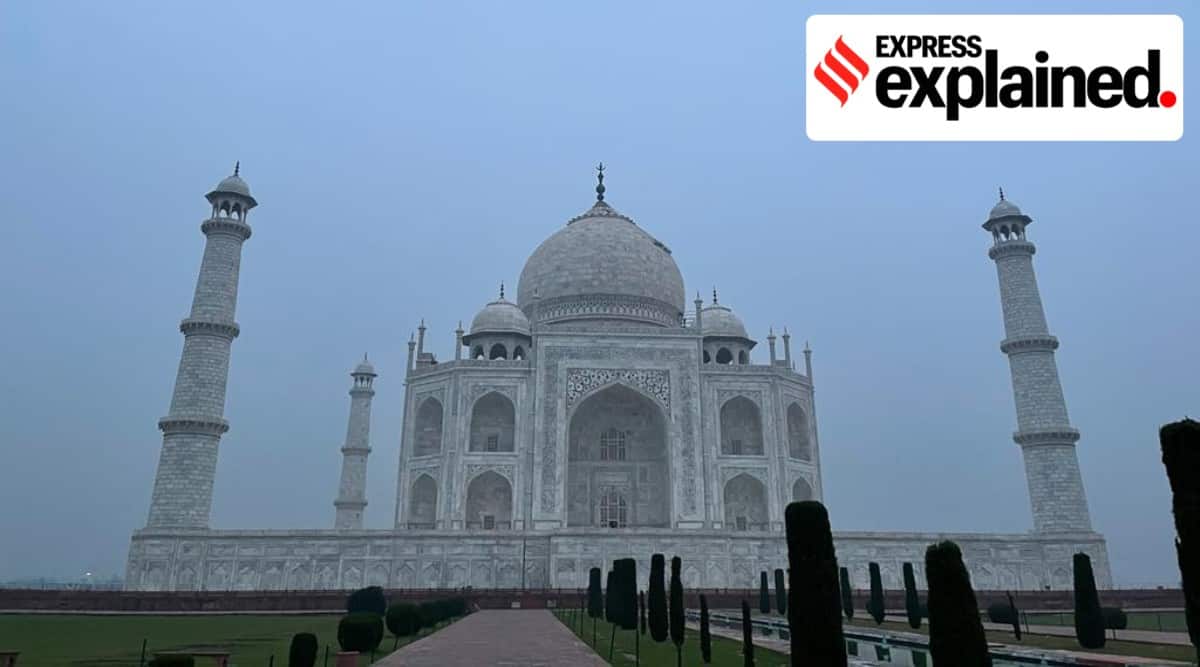 Allahabad High Court on Thursday (May 12) a petition dismissed Seek a “fact-finding committee to study and publish the true history of the Taj Mahal” and an “instruction… to open the sealed doors (about 22 rooms) inside the Taj Mahal to lull the controversy.”

A bench composed of Justices Subhash Vidyarthi and Devendra Kumar Upadhyaya said the prayers were “not justiciable” and “such questions … should be left to debate among academics, scholars and historians”.

The so-called “22 rooms” in the basement of the Taj Mahal are not actual rooms, but a long arched corridor, along which doors were placed to make better use of the space, as sources in the Archaeological Survey of India (ASI) have the basement area seen several times said. The sources said ASI staff at the Taj clean the “rooms” weekly or fortnightly and “there is nothing on the walls there”.

A retired ASI official, who asked not to be identified, said the area is not of tourist interest and is therefore being closed to prevent unnecessary movement of people at the protected World Heritage site, which sees up to 1 lakh of visitors a day.

“There is no secret history in the basement, only for security reasons the area is closed to visitors,” the official said.

Noted archaeologist KK Muhammed, who retired as ASI Regional Director (North) in 2012, told the Indian Express that he saw no religious motifs in the Taj’s basements. Such rooms, he said, are not uncommon in other Mughal-era structures of a similar nature — at Agra and at the tomb of Humayun and Safdarjung in Delhi.

“ASI maintains all these basement rooms. The walls are bare, there are no motifs; It’s just a structural element to raise the base on which the main mausoleum and minarets stand,” Muhammed said.

An ASI Agra Circle official said: “For a structure of this size, after the foundation is completed, arches are created to elevate the platform and distribute the load evenly. Surveys are conducted from time to time by going down into the basement to test the strength of the Taj Mahal.”

Claims of a “Temple”

Claims have been made for many years – and repeatedly dismissed by historians, ASI officials and courts, including the Supreme Court – that the Taj is really a Hindu temple and idols of gods and goddesses may be hidden in its basement.

Muhammed said that the Taj was first mentioned in the Badshahnama, the official chronicle of Shah Jahan’s reign – and that its architectural features are such that it could not have been built even 50 years before its historically assigned time, judging by the way the Mughals considered architecture developed. “It takes the double dome, marquetry and jaalis from various Mughal structures that existed at the time of commissioning,” Muhammed said.