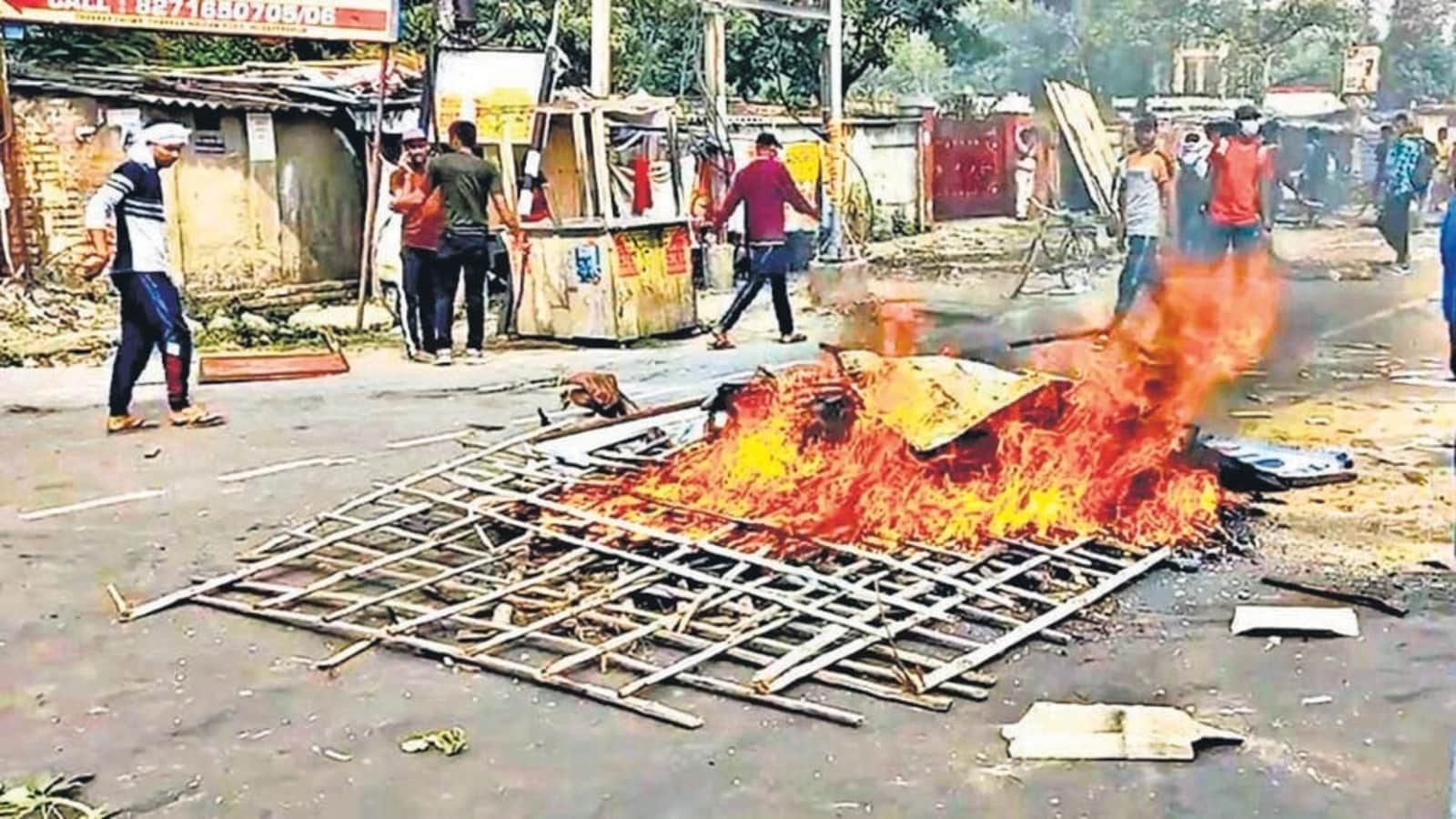 Violent protests against the new “Agnipath” military recruitment program spread Thursday from Bihar to Gwalior in Madhya Pradesh, as well as parts of Haryana, Uttar Pradesh, Rajasthan and even the national capital Delhi. Continue reading

4 killed after car rammed into parked truck on Gorakhpur highway

Four people, including three family members, were killed late Wednesday after the car they were traveling in crashed into a truck parked along the highway in Basti district of eastern Uttar Pradesh. Continue reading

Chhavi Mittal says her radiotherapy sessions are over after breast cancer surgery: ’30 more days and I’ll be a free bird’

TV actress Chhavi Mittal shared a few pictures of herself on Instagram. Sharing the photos, she told fans her radiation therapy, part of her breast cancer treatment, was finally over. Actor Mahima Choudhary was recently diagnosed with breast cancer. Continue reading

He didn’t look like he was going to get off. I thought, “We’re in serious trouble now”: when Virat Kohli “thrilled” Tim Paine.

Virat Kohli has played many special shots in his career, but one inning in particular stands out for Tim Paine, the former Australia captain. Continue reading