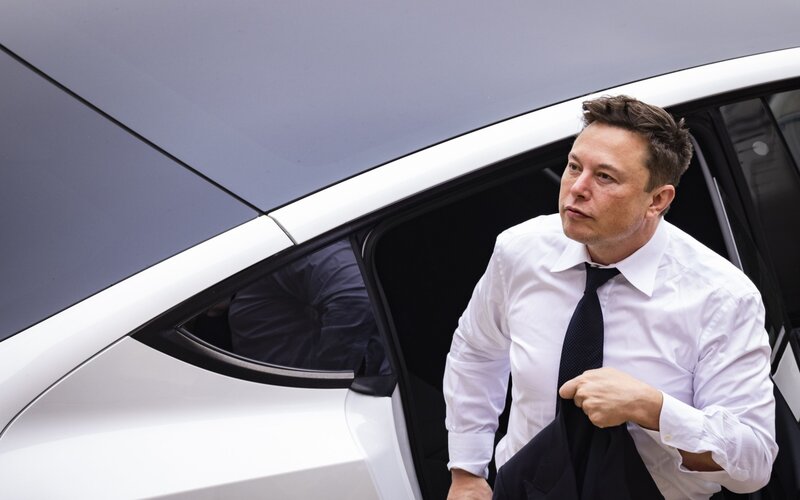 Bisnis.comJAKARTA – CEO of Tesla Inc., Elon Musk confirm Tesla will not build a factory in India until it gets a license to sell and service its electric cars.

That’s what Musk revealed when answering a question on a Twitter account related to his old plans to expand the business to the world’s second most populous country.

“Tesla will not establish a manufacturing facility in a location where we are not permitted to sell and repair the car first,” Musk said on Friday (5/27/2022).

Talks between Tesla and the government India The subject of factory construction is not over yet. The Indian government had previously asked Musk to produce electric cars in his country in line with increasing demand.

However, India does not want Tesla to simply sell to India by importing it from China without building manufacturing facilities.

“If Elon Musk is willing to make Tesla in India, then there will be no problem,” Transport Minister Nitin Gadkari said in April.

Negotiations are still ongoing from Musk’s side because they are being hampered by import tariffs and problems with local components.

The US automaker has proposed lower levies for India to allow it to sell cheaper imported electric vehicles (EVs) before committing to building its own manufacturing base.

India will only consider Tesla’s tax stimulus request if Musk promises to buy $500 million worth of auto parts from local suppliers and increase domestic components by about 10 to 15 percent annually.

On the other hand, the Indonesian government is also courting Elon Musk so that Tesla wants to invest in Indonesia. Coordinating Minister for Maritime Affairs and Investments (Menko Marinves), Luhut Binsar Pandjaitan, said Tesla’s investment plan will still take time and a long process.

This was explained by Luhut considering that no official agreement between Indonesia and Tesla, Inc.

“Entering a company’s investments isn’t as easy as snapping your fingers. This requires a long process and time. Furthermore, this is a jumbo value investment. So we have to be patient so that later it can bring really great benefits to the community and country as we all hope,” Luhut said in an official statement on Tuesday (May 24, 2022).

Meanwhile, Tesla has been booked back and forth in its investment plan in Indonesia. For example, last year it was mentioned that Tesla would develop lithium batteries in Indonesia, but it was cancelled. Tesla is also said to have withdrawn from Indonesia as far as requirements for the supply of raw materials to build power plants are concerned.