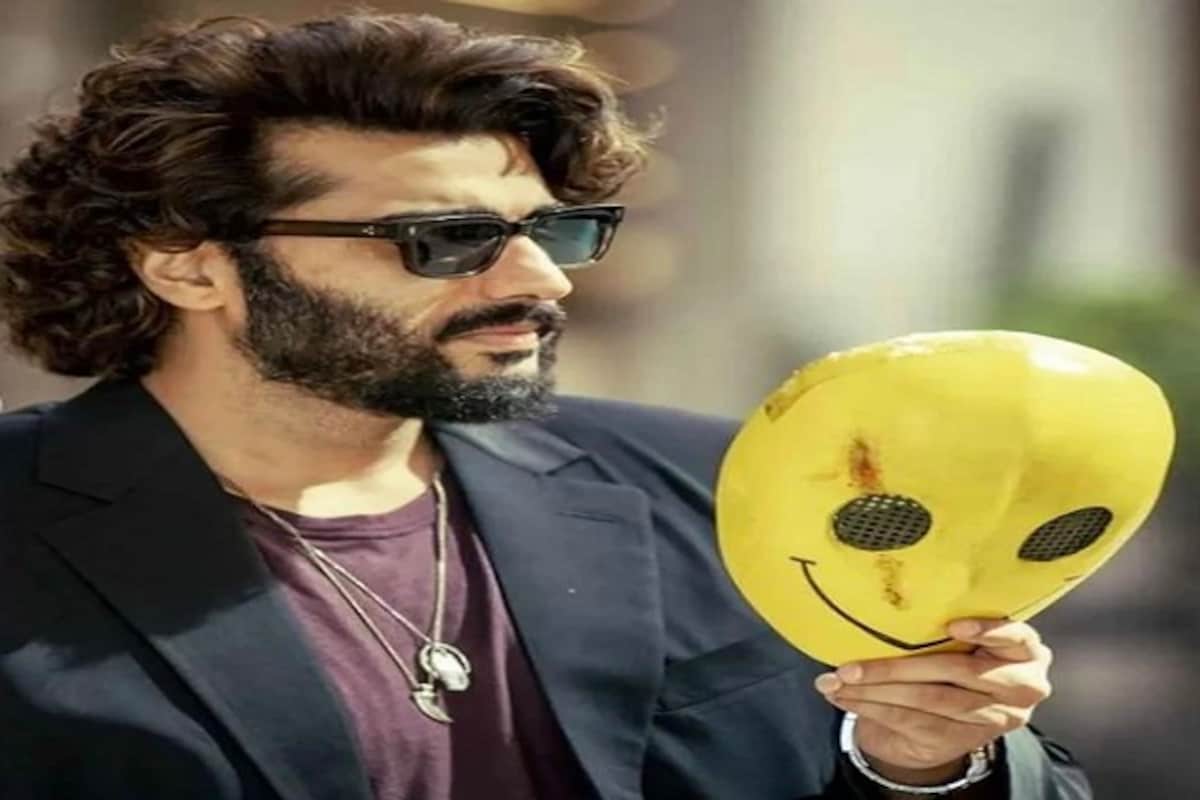 Ek Villains Returns movie review: Leave you brain at home if you insist on seeing Arjun Kapoor and John Abraham’s confusing, painful action film.There’s a fight in the Metro. There’s a fight in an old building. There’s a fight on a busy road. But why are they fighting? The question lingers on for long while watching Mohit Suri’s Ek Villain Returns. Touted to be a spiritual successor to his 2014 film Ek Villain, this sequel is far painful, pointless and psychotic. Clearly, it doesn’t take just a bad story to make a below average film. In case of Ek Villain Returns, there’s a lot more that contributed to the end result. Sluggish writing, lazy direction, half-baked characters and mindless twists all came together to make what could have been a nail-biting thriller, a rather boring watch.And if this was not enough, you have four actors so terribly wasted here. Two macho men – John Abraham and Arjun Kapoor – putting forth their best action-hero avatar and then two pretty girls – Disha Patani and Tara Sutaria – trying so hard to make some sense of their characters – yet, no foursome could save Ek Villain Returns.A serial killer is on the prowl (badly missing Riteish Deshmukh here), and is ruthlessly killing young girls who have a twisted love story. Gautam (Kapoor) is a rich spoilt brat, who’s has some sort of love-hate relationship going on with Aarvi (Sutaria), who we mostly see singing on the stage at open air theatre concerts. Cut to an intense, introvert taxi driver Bhairav (Abraham) who falls for Rasika (Patani), a salesgirl at a posh store who has a thing for materialistic pleasures. After a point, both Kapoor and Abraham are shown as jilted lovers and start moving around in peculiar ways. Mind you, nothing is clear by now who is the serial killer, who is the villain or the hero. The yellow mask is back, but who is behind it, takes forever to be revealed.Thirty minutes into the film and we are still being told how Gautam and Aarvi met and fell in love, took revenge, again fell in love, parted ways et al. Still no clarity on the plot. Even during Bhairav’s taxi rides, we are only seeing him being obsessed with Rasika and continuously asking for ‘ratings’. But why? Why can’t he see her vile intentions? Why isn’t Gautam telling Aarvi that he loves him? Why are one-sided lovers facing the brunt of this villain? Why is Mohit Suri needlessly complicating a simple script? Why don’t we get answers to most of the twists at the right time?

At 128 minutes, thankfully, the film isn’t too long, but however many hours you sit there watching the story unfold, you only want it to pick up pace and reveal what really happened. Moreover, the non-linear storytelling proves a failure because there’s hardly any difference in how these characters look. So, it only ends up getting confusing with every flashback.In terms of performances, there isn’t much I was anyway expecting from Sutaria and Patani considering they’ve been merely used as props to give men in their life an agenda and decide their actions. Their character arc never really arches. Patani’s eerie laughter is rather annoying and gives you a headache. Sutaria tries hard but she can only do so much that the script asks her to.

Abraham, for me, turned out to be quite a surprising casting for this part purely because I expect him to do so much better. Ek Villain Returns puts him in a box and just doesn’t let him break free. Honestly, I can’t remember last time Abraham such few lines in a film. Of all, Kapoor gets to shine and take the cake. His character has shades that you can relate with. In supporting cast, actors JD Chakravarthy and Shaad Ali as cops are given so little to perform that you feel bad for them. They are made to appear and disappear from the story as per the director’s whim and fancy.Not to forget, the soulful track Teri Galliyan has been reprised as Galliyan Returns and plays in the background throughout the film. Rest of the album is just forgettable and doesn’t live up to the expectations at all.

Cutting short a long story, by the end of it all, you only wish it would have been better if this villain didn’t return at all. I mean who would have imagined that a script like this in today’s time would make its predecessor look a much better film. Ek Villain Returns is now showing at theatres. Watch it only and only if you can withstand the so-called massy cinema that expects you to keep your brain back at home.