Droupadi Murmu leads after round 1 in the presidential election Total of votes: 10 points 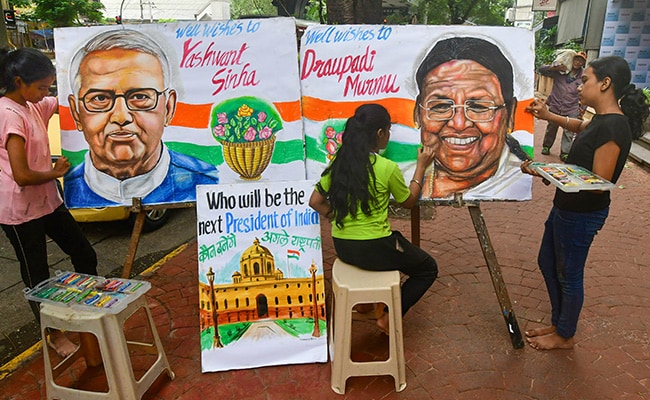 New Delhi:
The count for the presidential election is seen as a mere formality as Droupadi Murmu – backed by the ruling NDA and several other parties – is set to far outstrip the opposition’s Yashwant Sinha. She will be India’s first female tribal president.

Here are the top 10 updates to this story: