Did BTS plan to visit India in 2020 before the COVID pandemic? Here’s everything you need to know 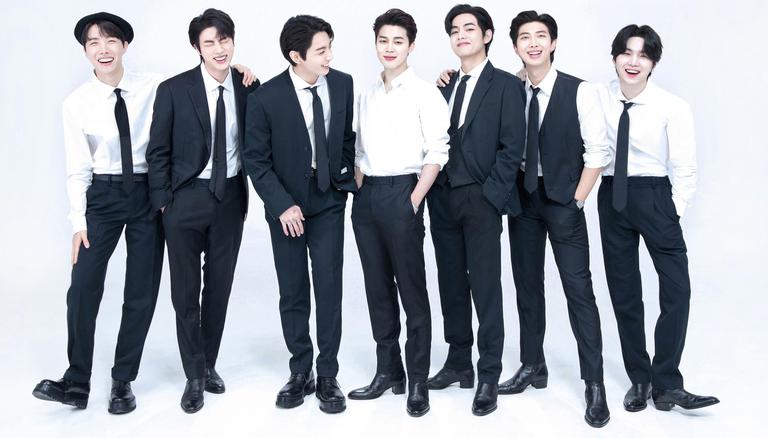 South Korean boy band BTS rose to international fame, taking the world by storm with their chart-busting hits and moves. The two-time Grammy-nominated band has broken multiple records with their music. They enjoy one of the largest fan bases worldwide, known as the BTS Fan ARMY. Every concert by the band is packed with the audience grooving to their songs. While the band resumed their live shows back in November 2021, they recently announced that they had a pre-pandemic tour planned for 2020 where one of their stops was Mumbai, India.

BTS members recently had a chat with Spotify about their live shows. The band revealed how they embarked on a fulfilling journey in 2020 as they released various hits including ON and her first English language song Dynamite. However, many of their plans ended due to the COVID-19 pandemic that was sweeping the world. The band announced that they had a full Map Of Soul tour planned with various stops in different countries including India.

“After ‘ON’ our goal was to tour for a year and tour several countries in other continents like Australia…Barcelona, ​​South America, India…And then the pandemic started.” 🥺 pic.twitter.com/dNOz94zQ1T

Shortly after the band’s clip was posted on social media, Indian fans of BTS couldn’t keep calm and expressed their opinions about it via Twitter. One Indian fan wrote: “OH MY GOD BTS HAD INDIA (MUMBAI) PLANNED FOR TOUR STOP IN 2020,” while another wrote: “OMG I feel so special right now. The fact that they planned to spend their debut day with us Indians in Mumbai… They love us so much. I hope they finally decide to come back to India for their Proof Tour #BTS9thAnniversary #Bts_proof I’m SO HAPPY.”

Many fan sites also hoped that the band would come to India for their concert soon. A fansite wrote: “Indian ARMYs, how do you feel knowing that @BTS_twt is planning to come to India (Mumbai) in 2020 as part of the Map Of The Soul World Tour? They don’t have it yet), which may happen soon.”

OMG I feel so special right now. The fact that they were planning to spend their first day with us Indians in Mumbai… They love us so much. I hope they finally decide to come back to India for their Proof Tour 💜 #BTS9thAnniversary #bts_proof I’M SO HAPPY @BTS_twt pic.twitter.com/RD60PzdCGW

Indian ARMYs, how are you with the knowledge? @BTS_twt were planning to come to India (Mumbai) in 2020 as part of the Map Of The Soul World Tour?😭😆🤯
That means it’s time to start saving for our dream concert (if you haven’t already) which may happen soon🥺💜 pic.twitter.com/5Cd4I5vaZ7