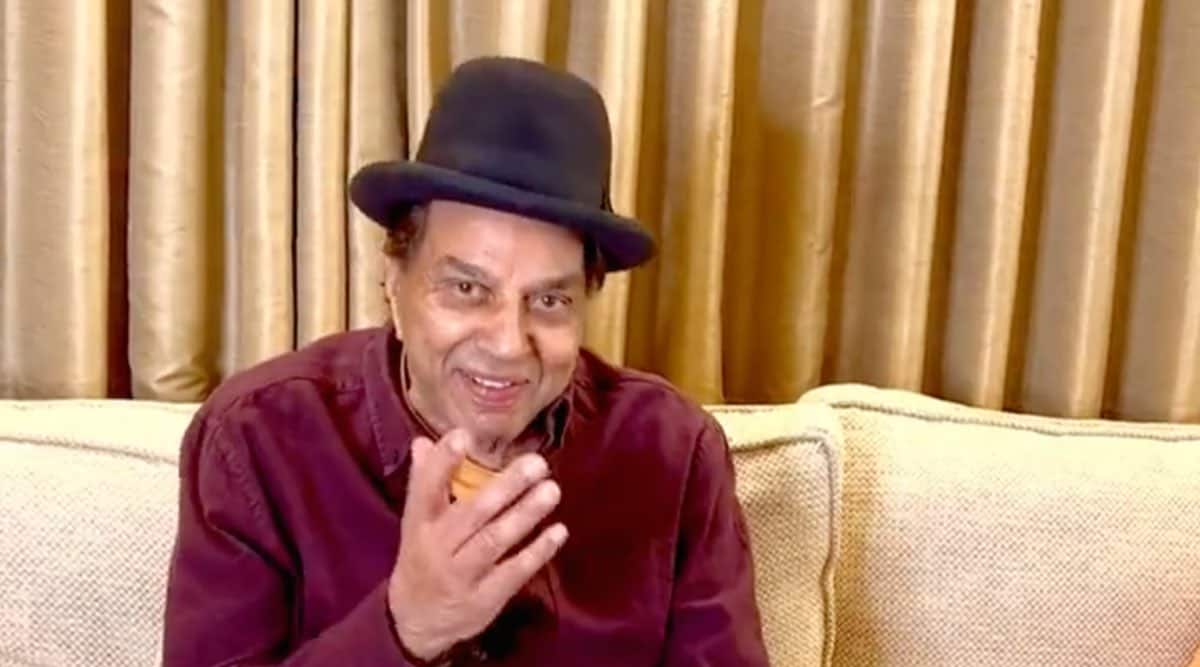 Veteran actor Dharmendra reassured his fans following reports about him hospitalized began to make the rounds. In a new video, Dharmendra is upbeat and urging his fans to be positive and “think positive.” He said he was fine and even quoted one of his songs.

Friends, with love to you all 💕. pic.twitter.com/o4mXJSBDyF

Previously, there were reports that Dharmendra was hospitalized and in critical condition. Speaking to India Today, Bobby Deol had said his father is fine and recovering at his home. “He (Dharmendra) is absolutely fine. He is at home recovering. He’s fine. Thank you for your love and affection,” Bobby told the publication.

Dharmendra was hospitalized in April after suffering a “major muscle strain in his back”. After recovering, the actor shared a video in which he talked about how he “learned his lesson” about not trying too hard.