Dhanush has a message for all action movie fans in the new The Gray Man featurette: ‘A Feast Awaits You’ 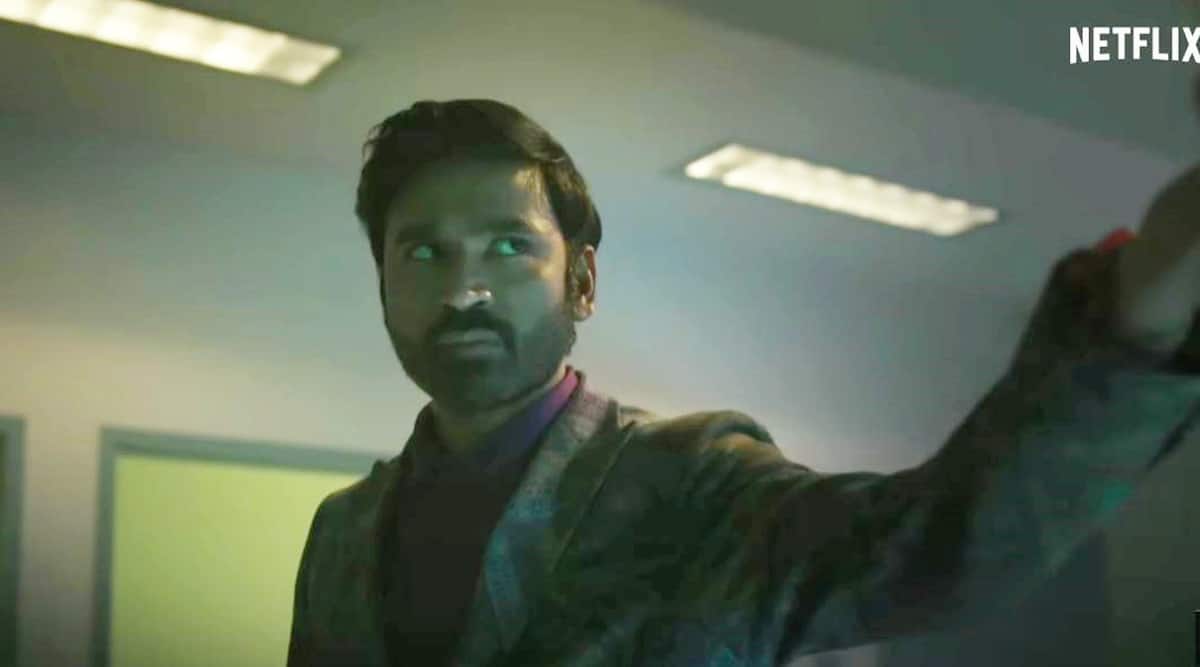 The makers of the film The gray man have released an action-packed behind-the-scenes featurette. The video features plenty of action sequences and commentary by the Russo Brothers and cast as they talk about their characters in the film.

Directors Joe and Anthony Russo said of the film, “The Gray Man is an action thriller about a character who is a rehabilitated prisoner recruited by the CIA and placed in an elite unit.”

Explaining his character Sierra Six, Ryan Gosling says, “He (Six) is ordered to kill someone he knows is innocent and he begins to wonder whether or not he sacrificed his soul.” Alfre Woodard adds, “He is damaged and he’s doing damage.”

Ana De Armas, who plays the character of Dani Miranda, calls her character “dangerous” who always got Six (Ryan Gosling) back.

Dhanush who plays deadly assassin Avik San in the film promises the film will be a “fest” for action lovers. The actor says, “If you’re a fan of action movies, you’re in for a treat.” A clip from the featurette showed him fighting in an action sequence simultaneously with Ryan Gosling and Ana De Armas.