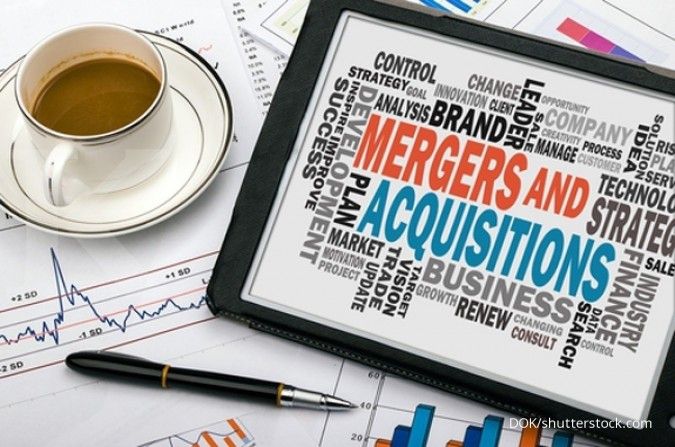 The combined company, which will do business as the MatchMove Group, is targeting sales of up to $400 million and four million subscribers in 15 countries including India by 2026.

“Combines embedded financial tools like credit card payments with features Ecommerce like social commerce, will streamline the digitization journey of small and medium-sized businesses,” said Shailesh Naik, Founder and CEO of MatchMove, as quoted by Bloomberg on Monday (5/23).

This acquisition is the first in a series by which MatchMove plans to create a suite of offerings to help companies go fully digital. The startup was last valued at $600 million during a funding round in June 2021.

Both startups are based in complementary fields, have native Indian founders and most of their talent is based in India. MatchMove has more than 100 customers, mainly in the Southeast Asia region, and its platform enables companies to customize and embed financial services such as banking and credit card services.

Shopmatic, which has more than a million customers, mainly in India, enables businesses to add e-commerce tools such as inventory digitization, social commerce and web shops, and automate their access to the world’s largest marketplace.

co-founder and general manager officer Shopmatic Anurag Avula will continue to run the business ecommerce, while Naik will guide the group to look for other acquisitions. “One-stop digital service stores can better equip companies in emerging markets for digitization,” added Avula.