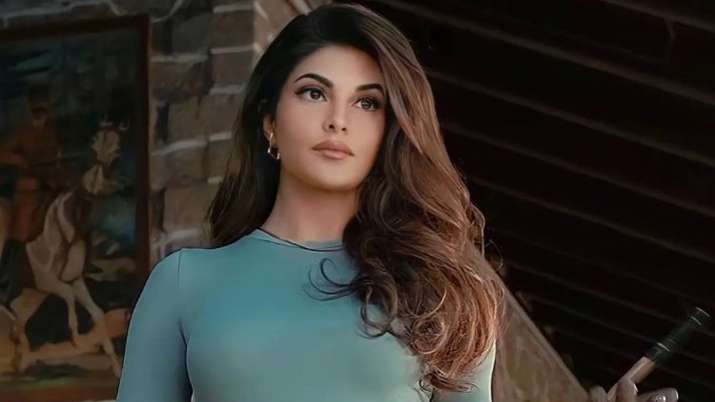 The Delhi High Court has allowed Bollywood actress Jacqueline Fernandez, who has been issued a surveillance notice by the Enforcement Directorate in relation to an alleged money laundering case, to travel abroad for IIFA awards, subject to certain conditions. Judge Sudhir Kumar Jain, who was hearing the investigating body’s challenge to the court’s promise to travel to Abu Dhabi, United Arab Emirates, from May 31 to June 6, ordered the film star to receive a fixed-term deposit (FDR) receipt of Rs 1 crore and give a pledge that if she does not return it will be forfeited along with a bond of Rs 1 crore.

The judge held that the trial court’s order required no interference because it was issued after considering the relevant facts and imposed reasonable conditions on the actress to ensure her return and join the investigation.

“The condition mentioned in paragraph 10(i) of the order under appeal is amended to require that the defendant produce an FDR in the amount of Rs.1 crore, together with a promise that if it is not returned, the FDR will be forfeited in favor of the applicant before the affected court along with a bail bond of Rs. 1 crore,” the court said in its May 30 order.

The court denied the ED’s motion, ordering Fernandez not to tamper with evidence or interfere with the investigation.

“The review of the order under appeal reflects that the trial court considered the relevant facts in relation to the case and also imposed reasonable conditions on the defendant to ensure her return to this country to join further investigations.

“The contested decision of May 28, 2022 does not require any interference. However, it is noted that the Respondent may in no way interfere with the evidence or investigation of the present ECIR/DLZO-II/54/2021 or manipulate the case,” it said.

Fernandez is a Sri Lankan citizen and has lived in India since 2009.

The investigative body, represented by Additional Attorney General SV Raju, challenged the court’s order to suspend the LOC on a number of grounds, including that Fernandez could flee to avoid an investigation and that she did not properly participate in the investigation.

Fernandez had previously asked the trial court for permission to travel abroad for 15 days, saying she had to attend events in Abu Dhabi, the United Arab Emirates, France and Nepal.

In her lawsuit before the trial court, Fernandez had alleged that, as a renowned film actress, she had been invited to events, press conferences, rehearsals and to attend the IIFA awards ceremony, and prayed for the release of her passport.

The ED had blocked her from flying abroad and said she may have to join an ongoing money laundering investigation.

The actor was questioned by the ED in several sessions in connection with the case being investigated against Chandrashekar and his actor wife Leena Maria Paul. The agency previously filed an indictment under sections of the Anti-Money Laundering Act (PMLA) in a court, naming Chandrashekar, his wife and six others.

It has been alleged that Chandrashekar gave the actor numerous expensive gifts, including some Persian cats and a horse. Chandrashekar is accused of defrauding various people, including some high-profile individuals such as former Fortis Healthcare promoter Shivinder Mohan Singh’s wife, Aditi Singh.

Another Bollywood actress and dancer, Nora Fatehi, was also grilled by the ED in this instance.