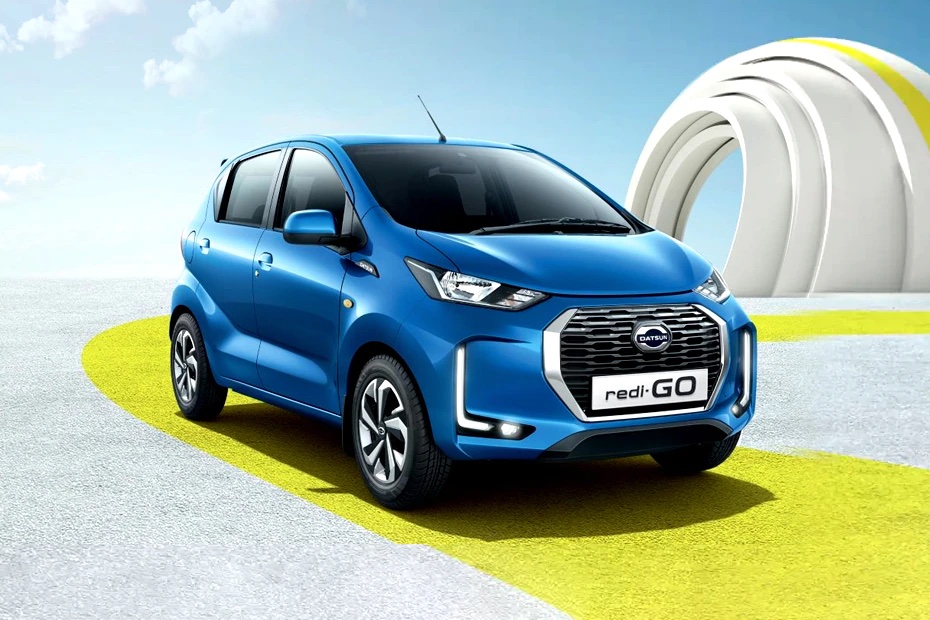 While his predecessor at the helm of Renault hit the jackpot with the relaunch of Dacia, Carlos Ghosn tried to transfer the recipe to other markets by relaunching the Datsun brand. But after ten years of repeated commercial failures, it’s over for this brand once known for its cheap sporting goods.

Replicating Dacia’s tremendous success in Europe in the markets of India and other emerging markets with huge potential was the idea behind the Datsun brand revitalization project, culminating in the unveiling of the Datsun Go in 2013. Carlos Ghosn was then hoping to establish the Renault-Nissan Alliance as one of the major carmakers in India thanks to very cheap new cars, with safety and quality standards lower (and very strict) than those of the old continent.

But after a poor start for the Go, none of the other models launched by Datsun really caught on (aside from the Redi-Go, a small city SUV). As with the Tata Nano, Indian motorists felt these cars were too cheap and not valuable enough compared to Chinese competition or established Japanese brands. As a result, Nissan just announced the complete extinction of Datsun.

It used to be better

Let’s remember that already in the last century Datsun had a different life since the brand experienced a very nice success in the world in the 1960s. Datsun was present in many markets and even went so far as to launch an affordable sports car (the 240Z) with success. The brand died out in 1981 before resurrecting in a completely different form in 2013. 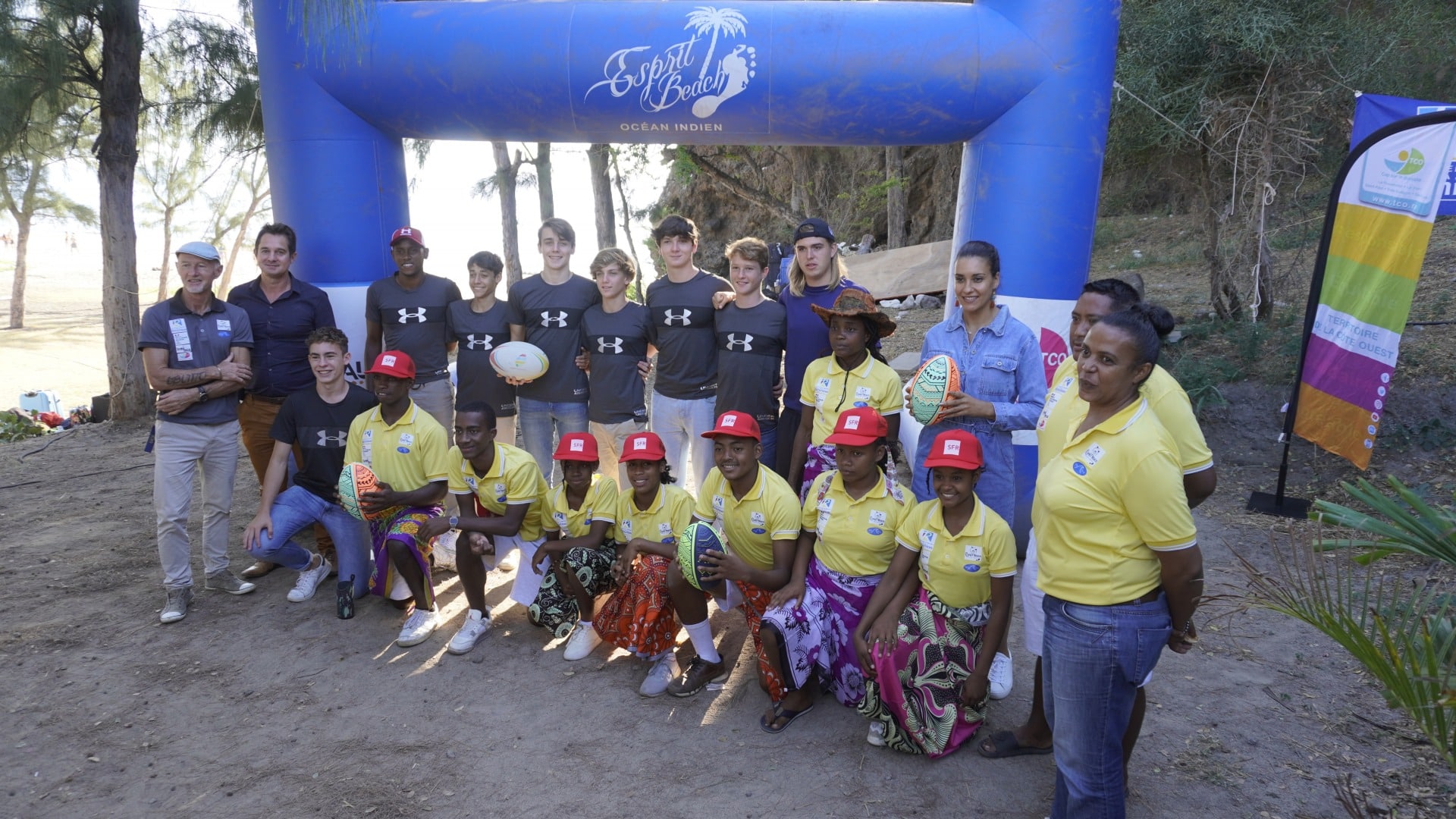 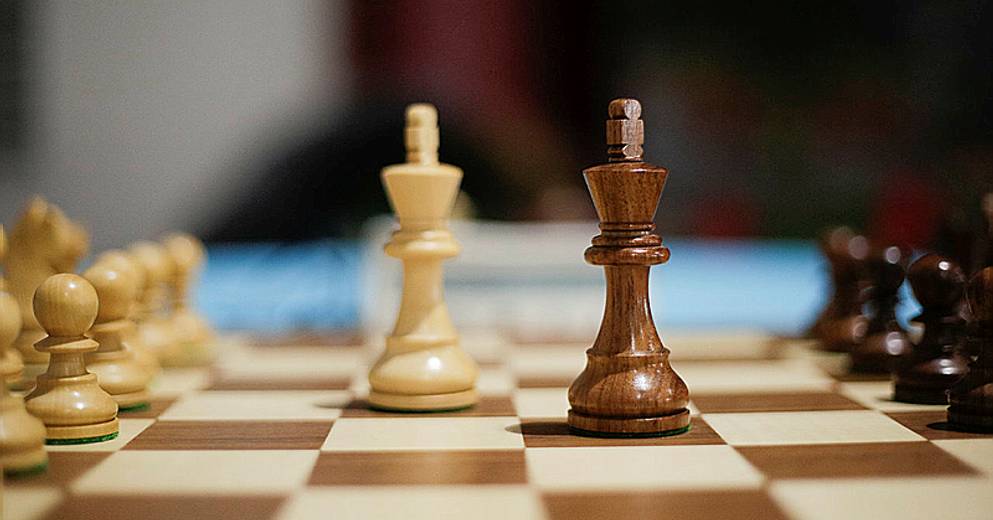 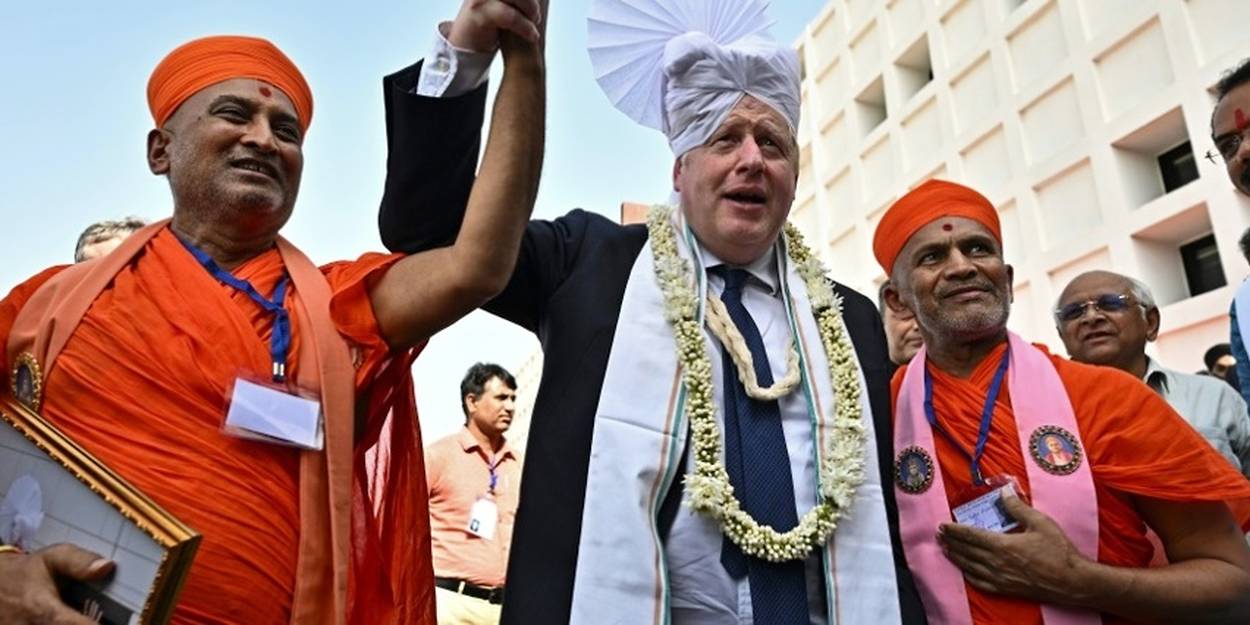 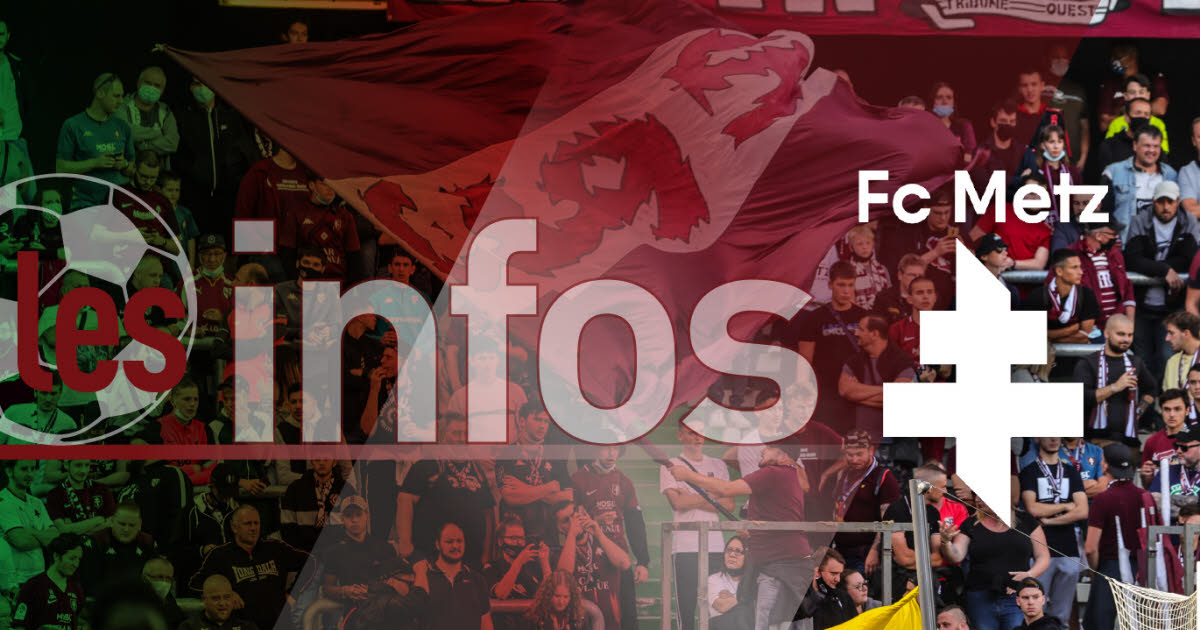