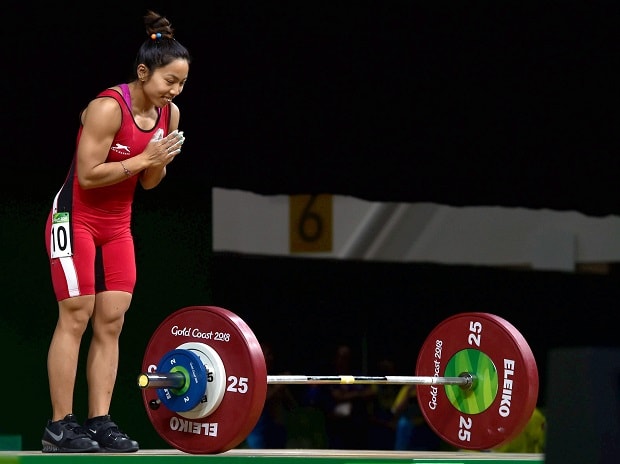 The Indian contingent will be back in action on day two of the 2022 Birmingham Commonwealth Games. Today, however, the contingent would have at least four shots at a gold medal, including three in weightlifting.

Shrihari Nataraj is the only Indian swimmer to have made it to the finals of an event. He would compete in the men’s 100m backstroke final later that evening. Alongside Nataraj, Mirabai Chanu, Gururaja Poojary and Bindyadevi Singh will be the gold medal contenders in their respective weightlifting weight classes.

The Indian shuttles, peddlers and squash players who performed brilliantly on Day 1 of the event will be back in action on Day 2 as well. The Indian women’s table tennis team meets Guyana in the morning session and then also plays the quarter-finals in the evening. The men’s side meet Northern Ireland and after winning their previous two games in the group they are keen to try and clean up.

Indian badminton mixed team meets Sri Lanka and Australia to finish group stage. They are expected to master both of these challenges.

Veteran Indian players Saurav Ghosal and Sunayna Kurvila will be in action tonight following brilliant performances by 14-year-old Anahat Singh and Abhay Singh in the Round of 64 squash women’s and men’s singles events respectively.

In boxing, India’s Olympic bronze medalist Lovlina Borgohain would take the ring for the first time tonight. Aside from her, male boxers Mohd Hussamuddin and Sanjeet will also be in action in their round of 32 and 16 bouts respectively.

Aside from these main attractions, Native Americans are also featured in the velodrome for the cycling event. Victoria Park, which hosts Lawn Bowl, will also see sizeable Indian participation, as will the gymnastics venue.

CWG Birmingham 2022 Live Updates: Follow all the action from Day 2 of the Birmingham Commonwealth Games here