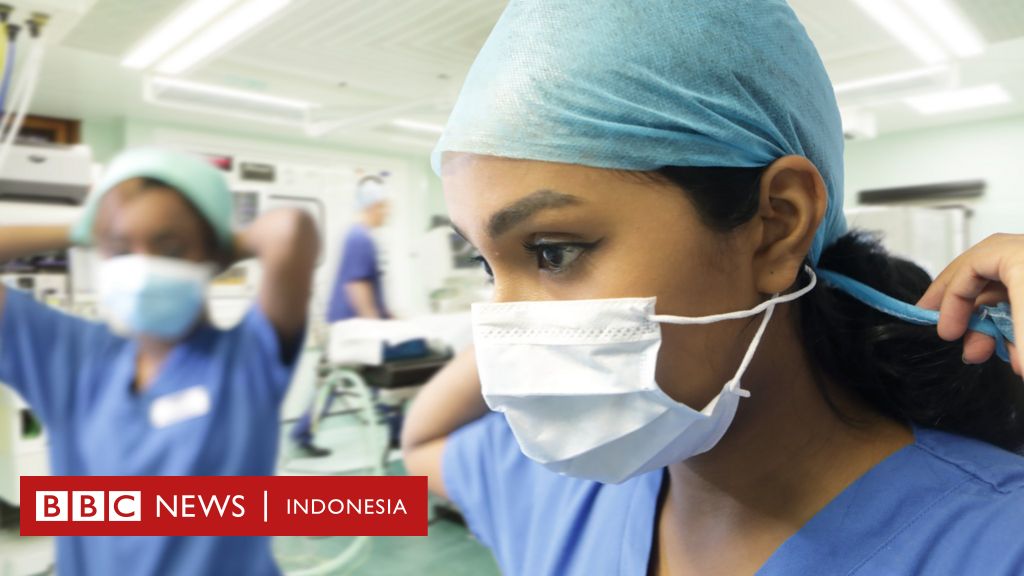 The wave of new cases caused by the Omicron variant of Covid is set to be milder, according to preliminary studies published in the UK and South Africa.

Preliminary evidence suggests fewer people require hospitalization than the other variants – with reductions estimated between 30% and 70%.

However, there are concerns that even if Omicron causes milder symptoms, the sheer number of cases could overwhelm hospitals.

More than 100,000 cases were reported in one day in the UK for the first time.

A deeper understanding of the severity of Omicron will help countries make informed decisions about how to respond to this new variant of the coronavirus.

Research in Scotland has been tracking the coronavirus and the number of people who ended up in hospital.

The researchers said that if Omicron behaved the same way as Delta, they estimate that about 47 people would already be hospitalized. Currently there are only 15 people.

They found a reduction in the number of cases requiring hospitalization by about a third (compared to Delta), but there were very few cases and some older people were at risk in the study.

He said the data “provides an answer” to the seriousness of the disease but cautioned “that we shouldn’t be too optimistic”.

Prof Mark Woolhouse, of the University of Edinburgh, said: “Individual infections can be relatively mild for the vast majority of people, but there is still a chance that all of these infections could coexist and put a serious strain on health services.”

The study showed that people infected with Omicron were 70-80% less likely to require hospitalization, depending on whether Omicron was compared to the previous batch or another variant currently in circulation.

However, research shows that for the few patients who end up in the hospital with Omicron, there is no difference in severity compared to the other variants.

“Interestingly, our data together show a positive history of reduced severity of Omicron compared to other variants,” said Prof Cheryl Cohen of the National Institute for Infectious Diseases in South Africa.

Why is Omicron considered lighter?

The reduction in severity is believed to be a combination of the nature of the Omicron variant as well as the high level of community immunity to vaccination and prior infection.

Researchers say you’re 11% less likely to be admitted to the ER with Omicron than with Delta if you don’t have prior immunity.

The same analysis states that this means a 25% to 30% lower risk of a person infected with Omicron being admitted to the emergency room, and a 40% reduction in the need to stay in hospital, taking into account immunity in the population will be more than one day.

Prof Neil Ferguson, one of the researchers, said: “This is definitely good news, to an extent.”

But he warned that the reduction “isn’t enough to dramatically change modeling,” and the speed at which Omicron is spreading means “there’s still potential in the numbers for hospital admissions.” [besar] which can put the health care system in a difficult position”.

Prof Peter Openshaw – an immunologist from Imperial College who was not involved in the above studies – said early indications are that the variant may be milder, but saying the three studies show Omicron “in turned into a common cold” is a “wrong interpretation”. .

Research in the lab has revealed a possible reason why Omicron might be lighter.

The UK Health Safety Administration is expected to release real-world data on Omicron soon, which could provide further clues as to the severity of the variant.