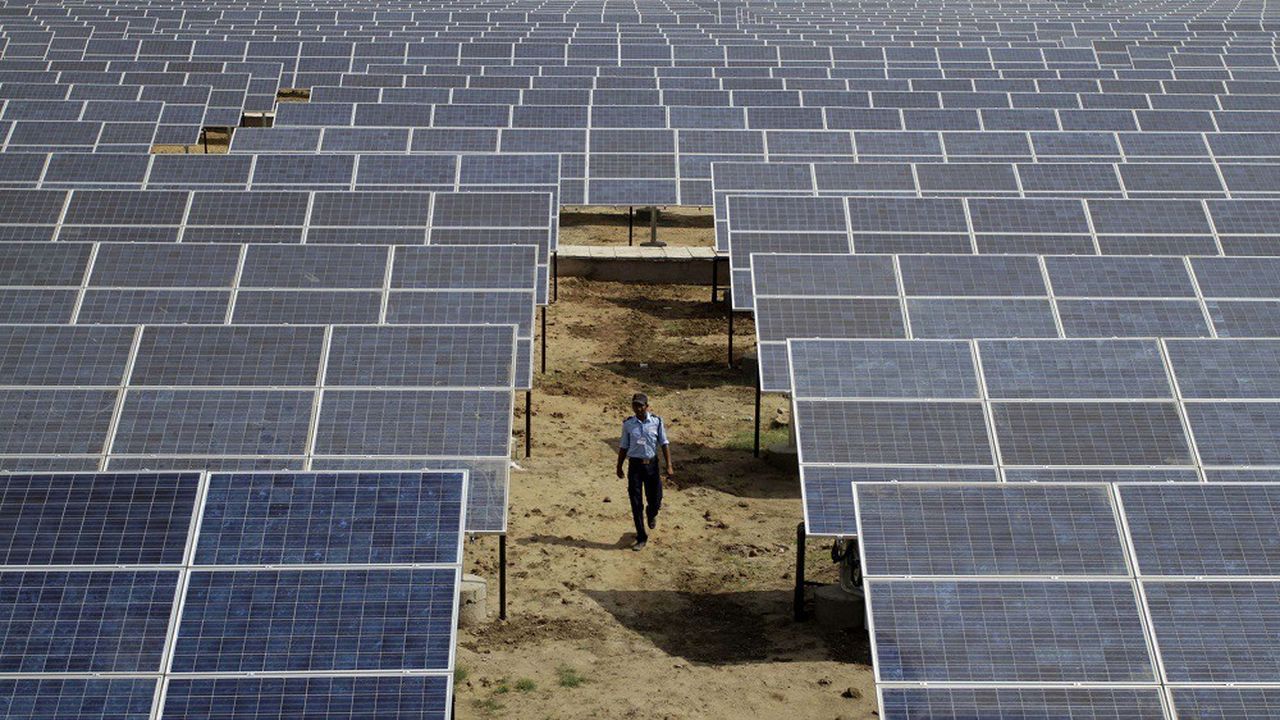 The problem with renewable energy is that certain regions regularly have an energy surplus (when there has been a lot of sun, wind, etc.) while others have a deficit. The Green Grids Initiative (or OSOWOG) project aims to solve this puzzle.

This initiative, unveiled by India and the UK at COP26 in Glasgow on Tuesday, has the backing of more than 80 countries and could help meet the target of reducing global warming to 1.5°C compared to pre-industrial levels limit era.

“The sun never sets – half the planet is bathed in sunlight every hour. By exchanging energy from the sun, wind and water across borders, we can provide more than enough clean energy to meet the needs of everyone on earth.” praised the promoters at the climate summit.

The project aims to create an interconnected global network for transporting renewable energy, including solar and wind. For this, “long-term cross-border transmission lines” would have to be created to connect “renewable energy producers” and “demanding countries” across continents, they explained.

“If the world is to move towards a clean and green future, these interconnected transnational networks will be essential solutions,” Indian Prime Minister Narendra Modi said in a statement.

Regional renewable energy exchange networks are not a new idea. We can quote them Sharing project between Australia and Singapore, From where the Chinese GEIDCO project which aims to build an intercontinental network by 2035. But OSOWOG is the first attempt to create a “green” power grid on a global scale.

This is an extension of the “International Solar Alliance” presented by India at COP21 in 2015. A project in which France has also been involved since the beginning and which consists of pooling the demand for solar energy from the countries located between the Tropic of Cancer or Capricorn”, often the richest in the sun – but also often the poorest – to attract investment and technology in this sector.

Prime Minister Narendra Modi was already considering setting up a transnational solar network at the first Solar Alliance meeting in 2018. This has now happened with this presentation at COP26, although details on the structure and management of this international solar network have not yet been given.

Kartikeya Singh, American expert at the Center for Strategic and International Studies interviewed by Reuters, believes that this plan will require significant expenditure. “We are talking about transmission networks that have to be under water. You have to cross mountain ranges. You have to cross deserts,” he stressed.

This project aims to help India meet its new energy targets. The country announced on Monday that it would increase its share of renewable energy from the current 100 gigawatts (GW) to 500 GW by 2030, more than its entire current electricity production. By that date, 50% of the country’s energy must be clean, the PM pledged, while reaffirming that India is aiming for carbon neutrality by 2070.