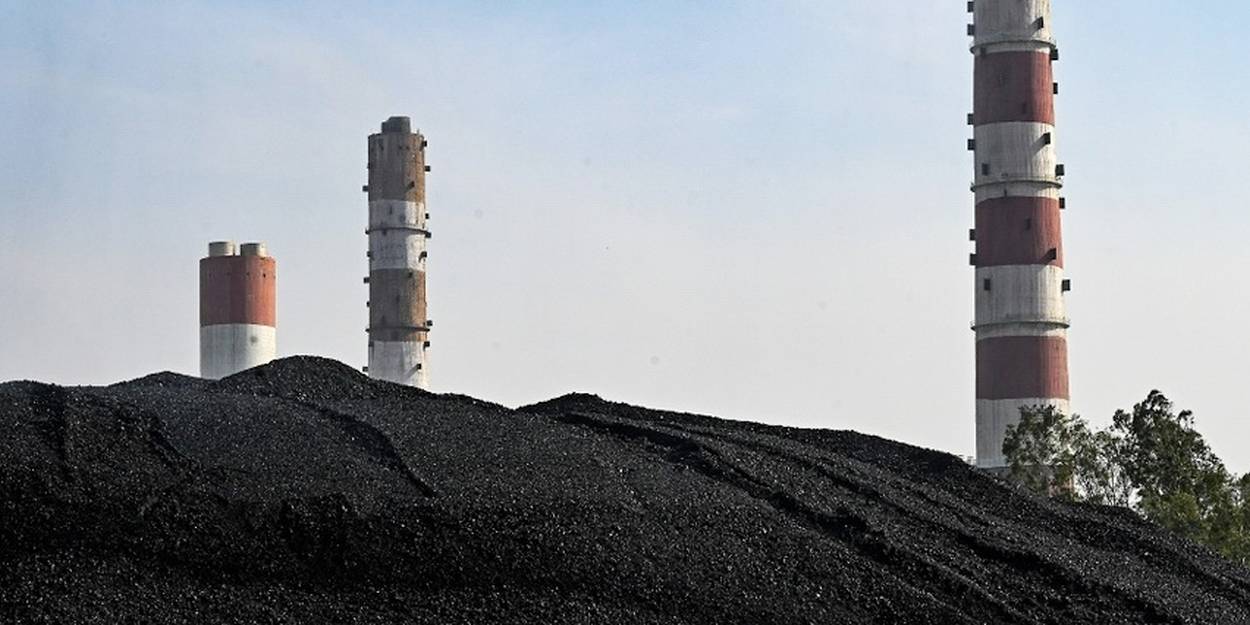 DPiles of coal gleam in the sunlight outside a thermal power station in Dadri in northern India, an emerging economy that is under increasing pressure to reconsider its reliance on fossil fuels due to climate catastrophe.

India, the world’s third largest CO2 emitter, relies on the ‘black diamond’ for 70% of its enormous energy needs.

But this week, the United Nations climate experts (IPCC) warned that without “swift, radical and mostly immediate” reductions in greenhouse gas emissions in all sectors, it will be impossible to reduce global warming to +1.5°C compared to last year limit the pre-industrial era, not even at +2°C.

The world’s second-most populous nation after China, which was unwilling to commit to a coal phase-out at last year’s COP26 summit, has about 211 gigawatts of electricity-generating capacity based on fossil fuels, according to the Central Electricity Authority.

A new 55GW plant is under construction and none of India’s power plants have the carbon capture and storage technology advocated by the IPCC to enable “negative emissions”.

“The carbon capture technology will be trialled at one of our power plants. If successful, all power plants will be equipped with it,” B. Srinivasa Rao, general manager of the power plant, told AFP National Thermal Power Corporation (NTPC) in Dadri, Uttar Pradesh .

1.1 gigatonnes of CO2 per year

“But if the factory closes, we will be deprived of our livelihood, so it’s kind of a necessary evil,” adds the 29-year-old shopkeeper, wiping a thick layer of gray dust from her hands of cookies and sweets.

Rinku Rana thus sums up his country’s dilemma, which needs this cheap fuel for its booming economy and is lifting millions of residents out of chronic poverty.

For Harjeet Singh of the Fossil Fuel Non-Proliferation Treaty Initiative, India cannot continue to rely on coal, especially with the dangerous levels of air pollution plaguing it.

However, the country is “fully justified” in invoking climate justice and justice. “The current climate crisis is not due to India’s industrialization, but to the western industrialization of the last 15 years,” he recalled, as did the Indian authorities.

Prime Minister Narendra Modi, who has set ambitious targets for the expansion of renewable energy, wants to increase this capacity to 500 GW by 2030.

But coal will still remain the dominant fuel in India as its energy needs are expected to grow faster than any other country in the world over the next 20 years, experts say.

In this context, Mr. Modi explained that India will not reduce its emissions to zero until 2070, twenty years after the target endorsed at the COP26 summit.

While the cost of renewable energy has fallen by 90% over the past decade, Singh points out, India still needs hundreds of billions of dollars in investments to start the transition. But “international aid (…) is long overdue”.