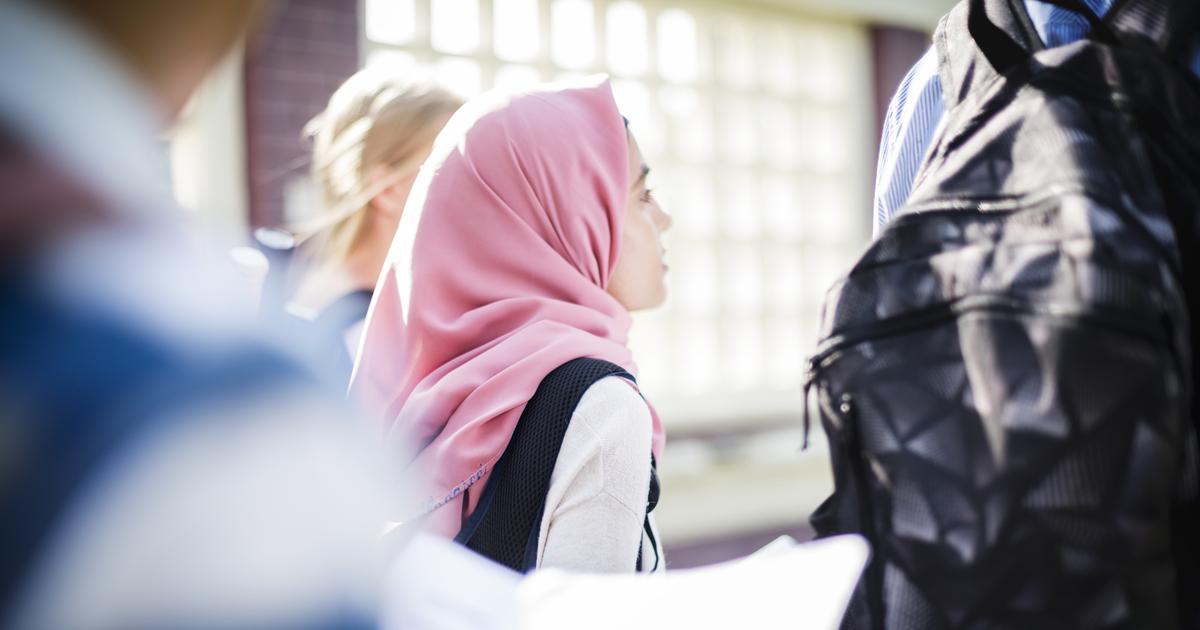 A recent ban on the wearing of the Islamic headscarf in Indian schools sparked protests and an outcry among the Muslim community in southern India on Monday (7 February).

also readThe right to wear the hijab at women’s football matches: The State Council is examining this worrying claim

According to images released on social networks, on Monday, February 7, hundreds of people demonstrated and displayed Indian flags in at least two cities in Karnataka, the latest gatherings to protest these bans. The state’s highest court is expected to hear petitions this Tuesday, February 8, before deciding whether to lift the bans and allow students to return to class.

“It is discriminatory in nature and contrary to the rights provided for in the Indian ConstitutionSumayya Roushan, president of the Karnataka Islamic Girls Organization, said at a press conference on Monday. In their opinion, the ban on wearing the Islamic veil violates “a personal decision to which the students are entitled and which does not harm anyone“.

Muslims are increasingly being persecuted?

Last month, students at a public high school in Karnataka state were ordered not to wear a hijab on school grounds. In turn, other public schools have imposed the same ban. These measures have increased fears among Muslims, a minority in the country, who say they have faced increasing persecution since Prime Minister Narendra Modi’s Hindu nationalist government has been in charge.

One of the schools that banned the veil has since partially backed down, allowing its Muslim students to return to classes but on the condition that they sit in separate classrooms, according to local press. Two other establishments that had taken the same measures remained closed on Monday, February 7, stating that the day was a public holiday.

The Hindu nationalist Bharatiya Janata Party (BJP) governs Karnataka state, where several of its prominent members have backed the ban, which has drawn criticism from other political parties. “By allowing hijab to get in the way of students’ education, we are stealing the future of India’s girls‘ Rahul Gandhi, leader of the Congress opposition party, tweeted last week. 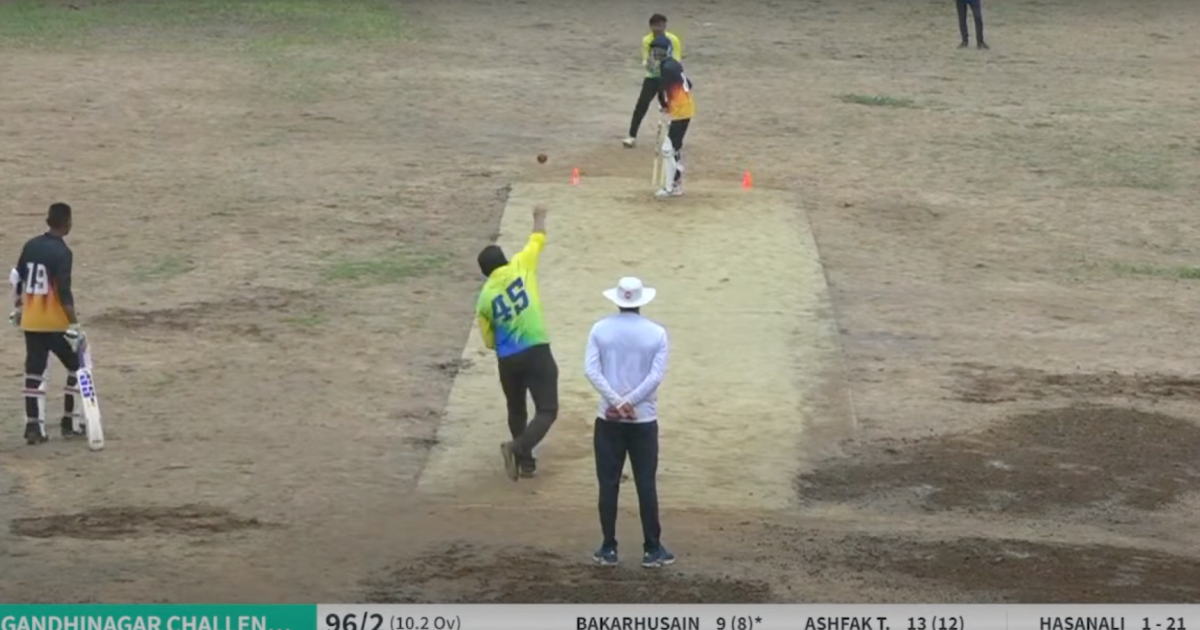 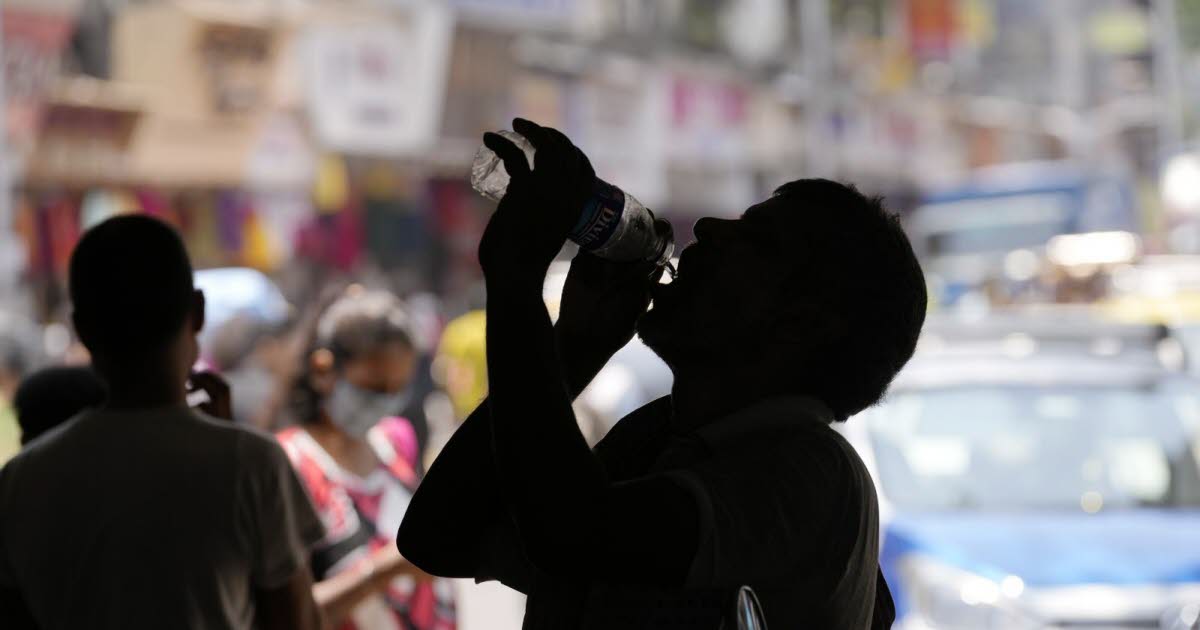 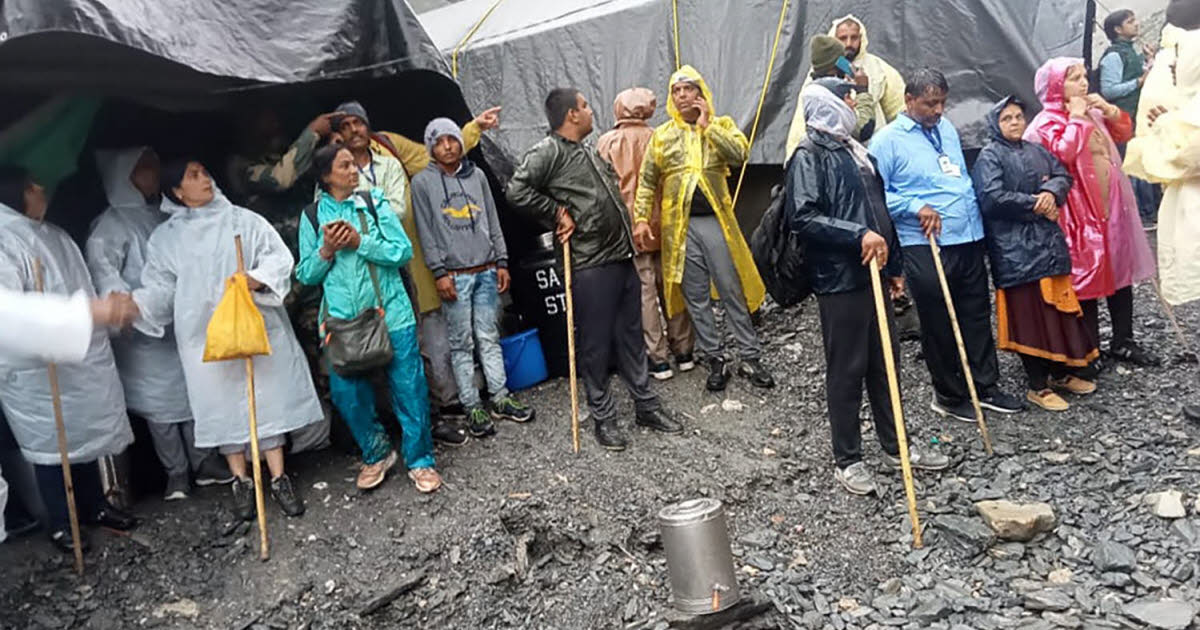 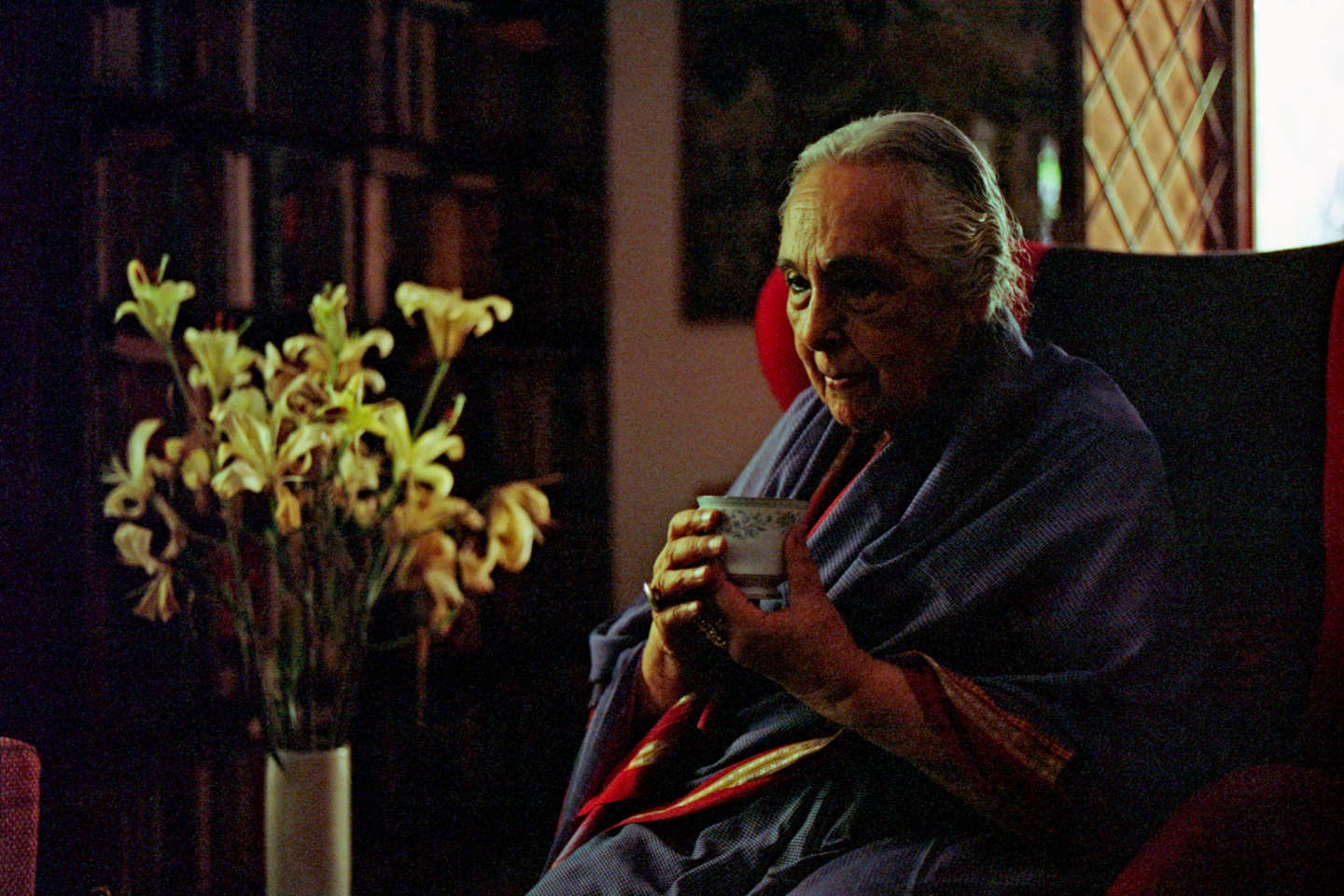 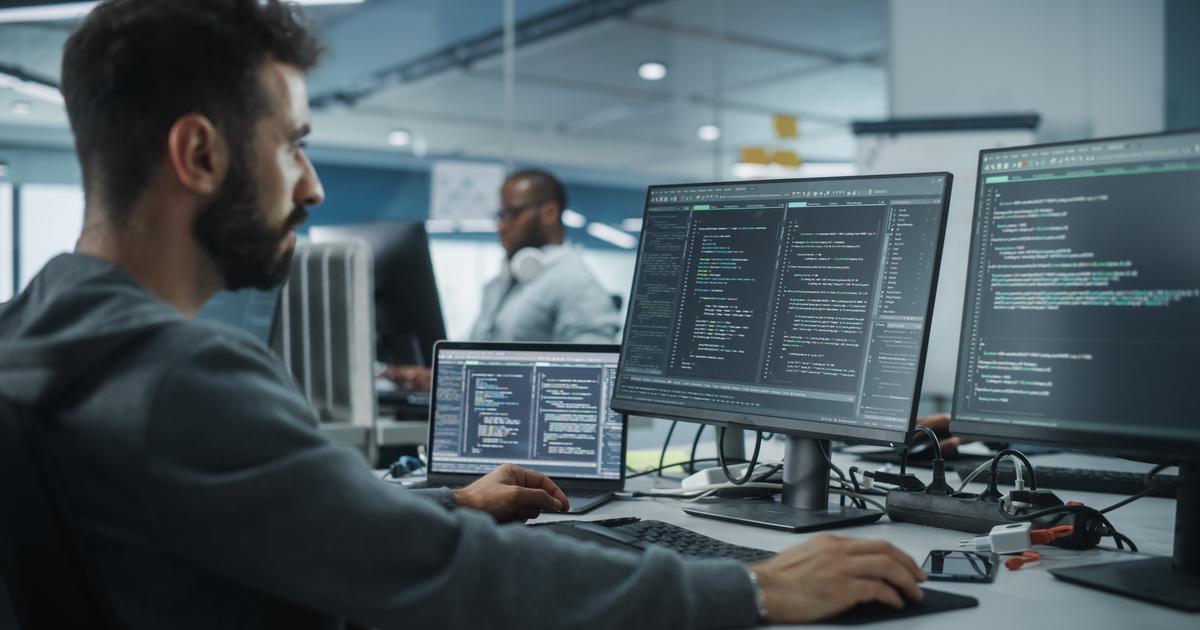 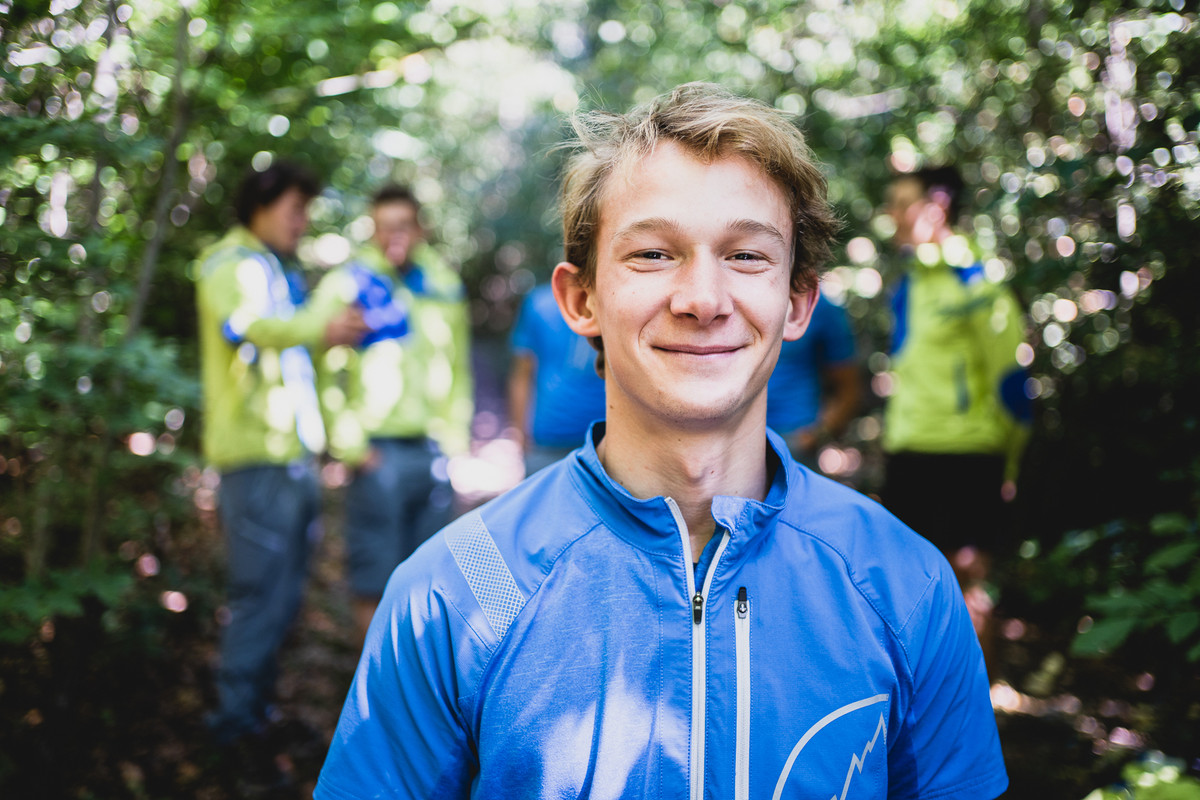