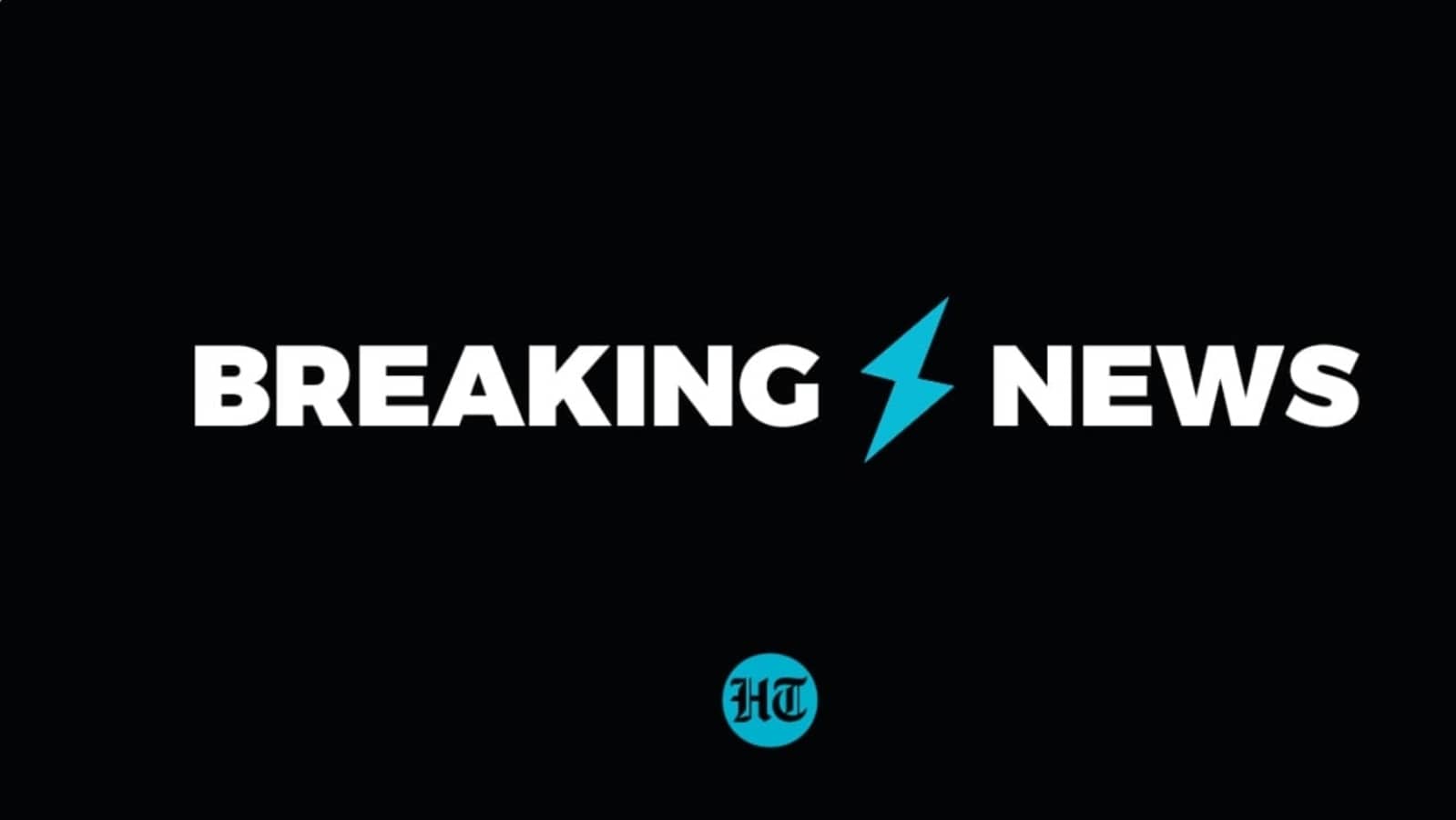 Welcome to hindustantimes.com update platform where you can find breaking news from India and around the world. Find quick updates on the latest news as soon as it’s released.

Partha Chatterjee and Arpita Mukherjee will appear in PMLA court today as their 10-day ED detention ends on Wednesday. They were arrested on July 23 in connection with teachers’ hiring fraud.

While Indian authorities remain vigilant, focus on the next Al Qaeda boss

In a video circulating on social media, a mob can be seen attempting to ram Samant’s vehicle and raising slogans such as “traitors” against the MLA and CM Shinde.

‘You walked out just as I mentioned…’: Sitharaman vs. Derek

Nirmala Sitharaman asked Derek O’Brien to take some time to watch Sansad Television to find answers to his questions, as the Treasury Secretary said Trinamool MPs left the moment Sitharaman raised the VAT before the GST Paneer in West Bengal mentioned.

The Uttar Pradesh government on Tuesday approved a budget of €797.68 crore to beautify the Ram Temple area in Ayodhya along the lines of the Kashi Vishwanath Corridor in Varanasi.

The office of a stockbroker suspected of giving €49 lakh to three congressmen from Jharkhand who were arrested by West Bengal Police on July 31 were searched by the Criminal Investigation Department (CID) on Tuesday.

The owners and a manager of Newlife Multispeciality Hospital in the city of Jabalpur in Madhya Pradesh have been booked in connection with the fire at the facility on Monday that killed eight people and injured 13 others, a senior police official said on Tuesday.

The government will soon introduce a program to fund 10,000 patent applications by educational institutions each year, a senior official said

Attorney General of India KK Venugopal on Tuesday asked the Supreme Court to launch a contempt lawsuit against the Maharashtra State Board of Wakfs for attempting to remove him and his team from an important case aimed at changing the definition of to clarify Waqf characteristics and to determine the contours of religiosity.