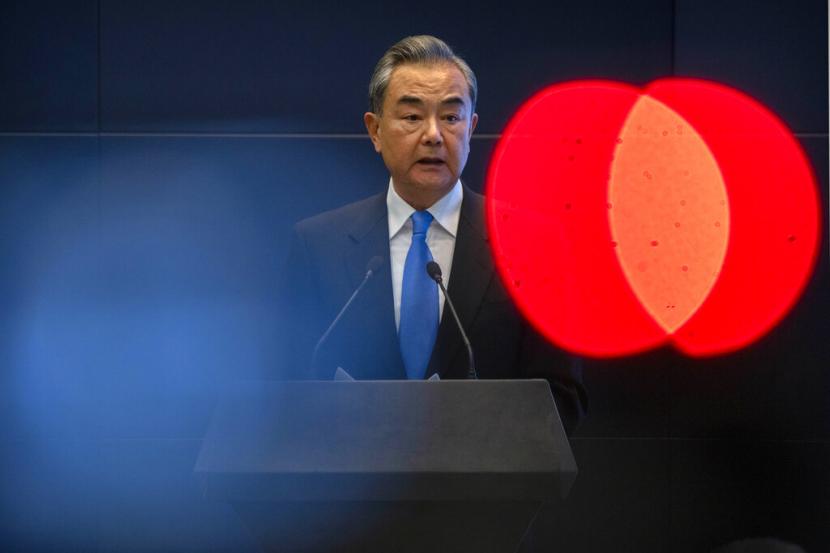 REPUBLIKA.CO.ID, NEW DELHI — India says ties with China cannot return to normal until both countries withdraw their respective troops from disputed territory. But Beijing gave a peace sign at a meeting of foreign ministers in New Delhi.

The two countries have stationed thousands of troops on the border since the melee that killed 20 Indian soldiers and four Chinese soldiers in the Himalayan region of Ladakh in June 2020. Talks between high-ranking military officers brought little progress.

“I am very honest in my talks with China’s foreign minister, especially when it comes to conveying our national sentiments,” Indian Foreign Minister Subrahmanyam Jaishankar said after a three-hour meeting with Chinese Foreign Minister Wang Yi on Friday (March 25).

“The tensions and disputes raised by the deployment of Chinese troops since April 2020 are incompatible with normal relations between the two neighbors,” he said.

In his statement, Wang said China and India should work together to promote peace and stability around the world.

“China is not pursuing the so-called ‘unipolar Asia’ and respects India’s traditional role in the region. The whole world will pay attention when China and India work together,” he added.

Jaishankar, the former ambassador of India to China, said it was China’s request that India not announce Wang’s arrival before he arrived in the capital. Wang also met with India’s national security adviser Ajit Doval, who also pressured him to de-escalate tensions at the border.

It is not yet known whether India would offer a troop withdrawal if China did so. Wang and Jaishankar also discussed the two countries’ approach to the Russian invasion of Ukraine.

“Both countries agreed on the importance of a ceasefire and a return to diplomacy,” Jaishankar said.

India and China are partners with Russia and have rejected calls by Western countries to condemn the invasion of Ukraine. Wang, who is visiting Pakistan and Afghanistan this week, will fly to Nepal to increase China’s influence in South Asia.