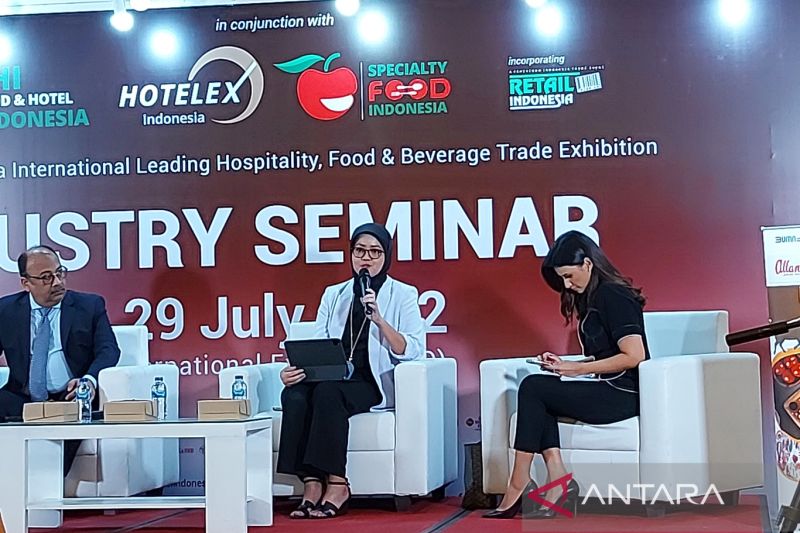 JAKARTA (ANTARA) – The state logistics agency (Bulog) confirmed that frozen buffalo meat products imported from India are safe from diseases and viruses amid the mouth and nail disease (FMD) outbreak in Indonesia.

Perum Bulog General Manager Febby Novita said that frozen buffalo meat imported from India is safe and free of FMD in a discussion on FMD and the safety of imported meat from India at JIEXPO Jakarta on Wednesday. This meat can be an alternative source of protein and a safe community diet.

Febby said he and his team immediately flew to India to conduct direct inspections of the tracing and slaughtering process and transportation of livestock in India.

“Before shipping to Indonesia, it is confirmed that the buffalo meat imported by Bulog comes only from suppliers who have received Halal certification from the Indonesian Ulema Council and permission from the Indonesian Ministry of Agriculture to ship it to Indonesia. In addition, frozen meat products must meet the animal health criteria and be declared fit for human consumption as stated in the health certificate issued by the Veterinary Institute in India,” said Febby.

Febby added that Bulog routinely conducts PCR checks at the Farma Veterinary Center to ensure the condition of frozen buffalo meat imported from India and also to address the rise in FMD cases in several areas.

“Bulog routinely carries out laboratory tests, including PMK tests, to ensure frozen meat from India meets the health requirements set by the government. Upon arrival in Indonesia, the buffalo meat is immediately inspected and certificated for each container by the Ministry of Agriculture’s Tanjung Priok Quarantine Center,” Febby added.

So far, Bulog has brought in 57,000 tons of imported buffalo meat from India, helping to cope with the spike in demand and prices for frozen meat from Ramadan and Eid al-Fitr onwards.