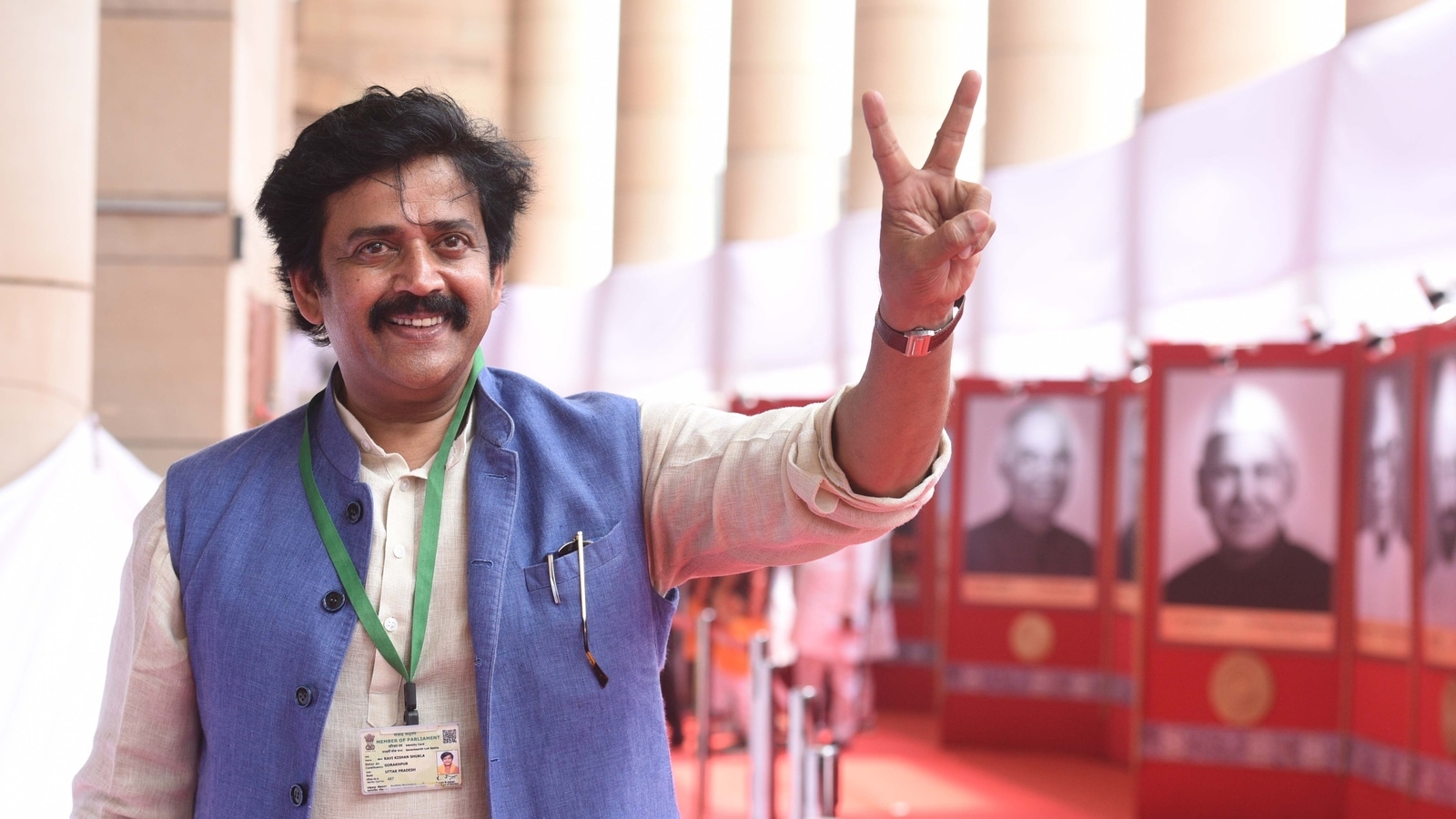 BJP MP Ravi Kishan is set to introduce a private members’ population control bill today, days after Union Minister Bharati Pravin Pawar told the Rajya Sabha that the government was not considering any population control legislation. The actor-turned-politician argued that India could only be “Vishwa guru” or world leader once the Population Control Law came into effect, ANI news agency reported. (Read also | The Uttar Pradesh Minorities Commission is trying to reach consensus on population control)

The Lok Sabha member stressed the need to bring the country’s population under control, saying that India’s population is increasing so much that “we are headed for an explosion”.

“We can only be Vishwa guru when the population control law is presented. It’s very important to get the population under control. With the way it’s rising, we’re headed for an explosion. I ask the opposition to let me introduce Bill and hear why I want to do this. Discuss!” ANI quoted Ravi Kishan as saying.

Many right-wing groups and some BJP leaders, including Union Minister Giriraj Singh, have called for legislation to stem India’s population growth. However, Health Minister Bharati Pravin Pawar told the House of Lords on Tuesday that the government aims to stabilize the population by 2045 and that its efforts to curb population growth have been successful.

“Therefore, the government is not considering any legislative action,” Pawar said in its response.

A recent UN report says India is expected to surpass China as the world’s most populous country next year. But the World Population Prospects 2022 also highlights that India’s total fertility rate (TFR) has fallen from 5.9 children per woman in 1950 to 2.2 children per woman in 2020, just below 2.1 replacement fertility.

Ravi Kishan’s introduction of the Private Members’ Bill today would only be possible if Lok Sabha were able to conduct any business given the continuous disruptions since the beginning of this year’s monsoon session of Parliament. Opposition parties have called for a debate on inflation and GST levied on some everyday items.