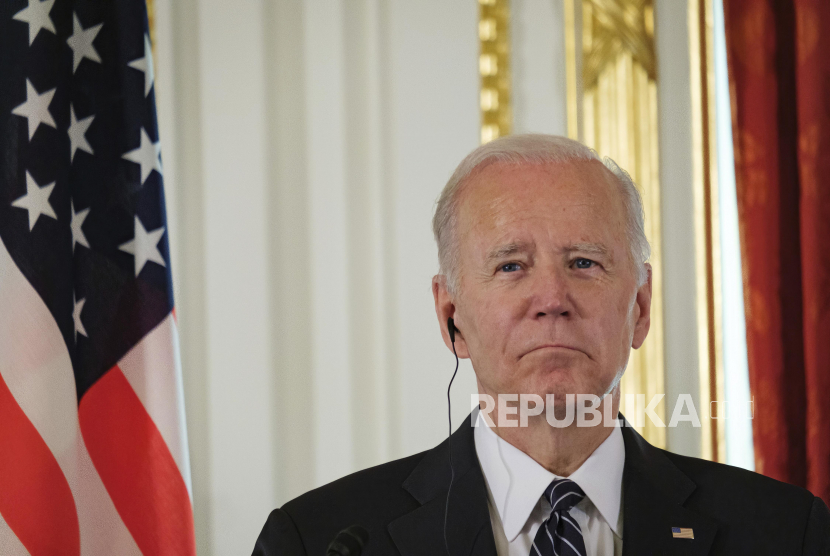 The US and India share a common stance on China

REPUBLIKA.CO.ID, TOKYO — US President Joe Biden is set to build common ground with Indian Prime Minister Narendra Modi during their meeting on China’s growing influence. On Tuesday (May 24, 2022) Modi and Biden attended a meeting of member countries quad with the Prime Ministers of Australia and Japan in addition to meetings among themselves.

Washington also expressed disappointment with India’s weak support for sanctions against Russia over Ukraine’s invasion. But Western governments have decided to be softer on Modi on the issue. They settled on a common stance on China, which poses a bigger long-term challenge for the US than Russia.

In recent years, India has strengthened its ties with Washington. The relationship between the two countries is crucial for the Quad to counter Chinese influence.

But India has close ties with Russia, which is its main supplier of arms and oil. India has abstained in a UN Security Council vote on Russia, despite expressing concern over the killing of civilians in Ukraine.

One of the important questions for Washington in quad meeting is how to stop Russian military supplies to India. Will the US provide defense assistance and other support to India to do this?

New Delhi said the US is considering $4 billion in “investment aid” to India. This came after the two countries signed an agreement on manufacturing a Covid-19 vaccine, healthcare systems, renewable energy, financial inclusion and infrastructure. 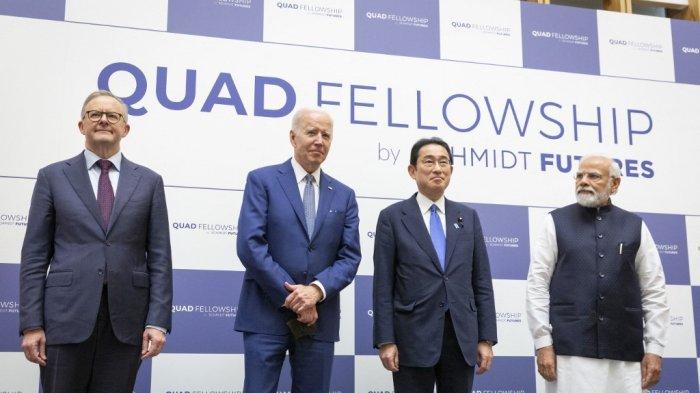 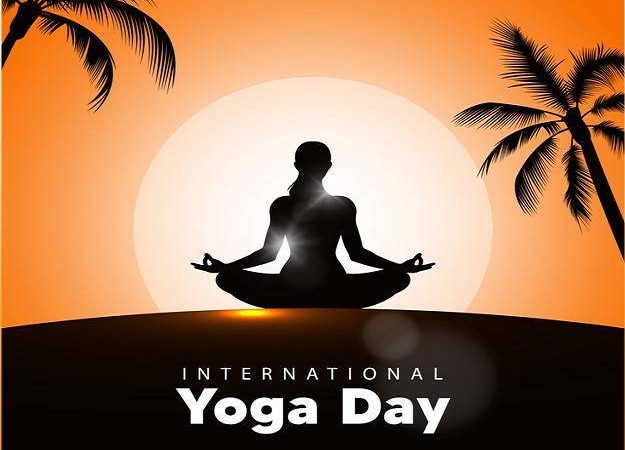