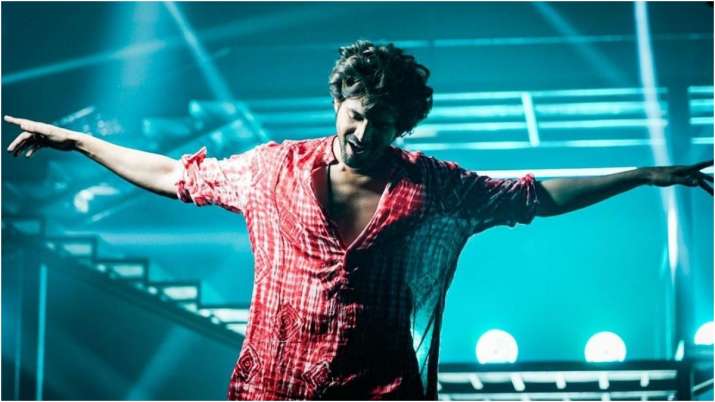 After its third weekend, Bhool Bhulaiyaa 2 has surpassed Rs 150 crore at the box office. Kartik Aaryan previously reacted to the film’s immense success, writing on Instagram: “#BhoolBhulaiyaa2 on Fire (sic).” And now the celebrations continue for the actor and his crew.

Kartik was recently infected with COVID-19 and had to cancel his appearance at IIFA 2022. He is currently in quarantine. The actor shared on social media his desire to meet with fans as his film continues to draw crowds in large numbers and even fills houses in some theaters.

Previously, trade analyst Taran Adarsh ​​said the film continues to do well on both the single-screen and multiplex chains. He also predicted the film will surpass the Rs 150 crore mark on its third Sunday which is also the 17th day of its release. The film hit screens on May 20 alongside Kangana Ranaut star Dhaakad but soon became the moviegoers’ choice. Dhaakad was even taken down in some theaters.

Next, Kartik is set to star in highly anticipated films such as Shehzada and Freddy. He will also begin work on Captain India directed by Hansal Mehta and Anandi Gopal’s famous Sameer Vidwan’s untitled directorial film.