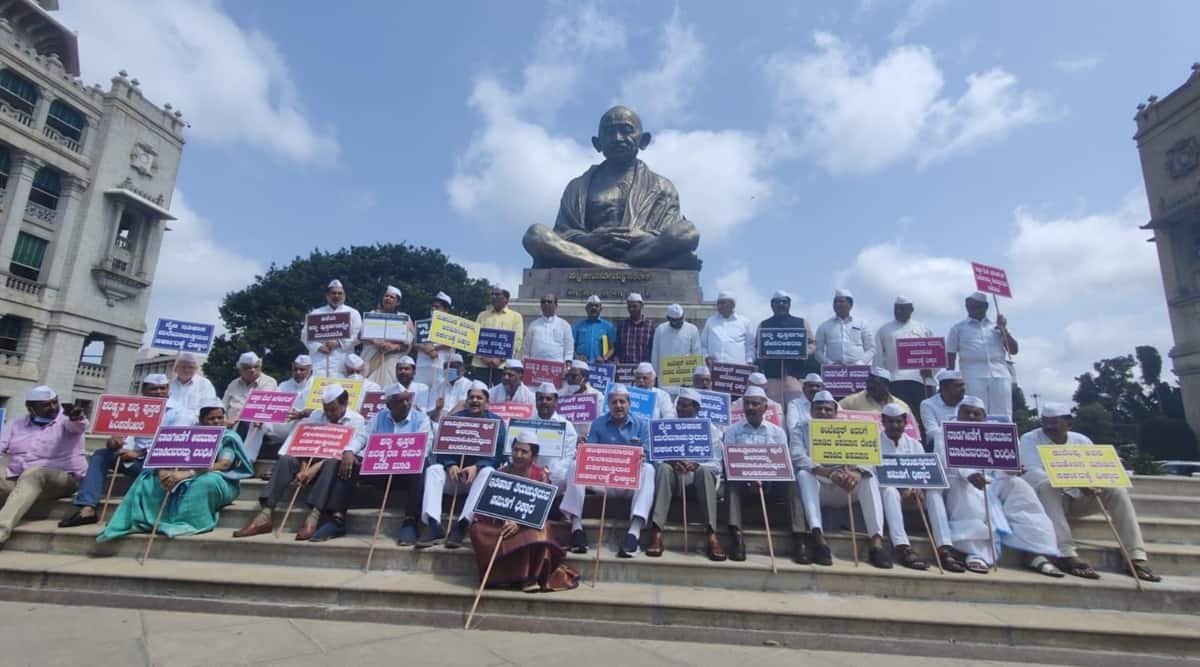 Bengaluru Airport on Wednesday unveiled an international and domestic lounge for passengers in the airport’s Terminal 1 for an immersive lounge experience.

The lounge is called “080 Lounge”, the local area code of Bengaluru, and features a small library, a film screening area, bar counters, buffets and other passenger amenities.

A senior official from Bangalore International Airport Limited (BIAL) said: “Our luxurious world-class lounges underscore Bengaluru Airport’s connection and commitment to the city. Not only the name but also its design aspects including arts, crafts, heritage and flora reflect the city’s rich culture. Lush greenery has been artistically incorporated into the lounges, confirming Bengaluru’s reputation as a ‘garden city’. Meticulously designed to meet the unique requirements of each passenger, 080 will leave a lasting impression on their minds of the vibrant city of Bengaluru.”

The Karnataka Government’s Department of Health and Family Welfare will conduct a nationwide Covid-19 serological survey in June. She has announced that the survey will be conducted among children in the 6-14 age group.

Karnataka previously had two rounds of serotesting. The present survey, based on the recommendation of the Technical Advisory Committee (TAC) for Covid, focuses on children as they are a largely unvaccinated group.