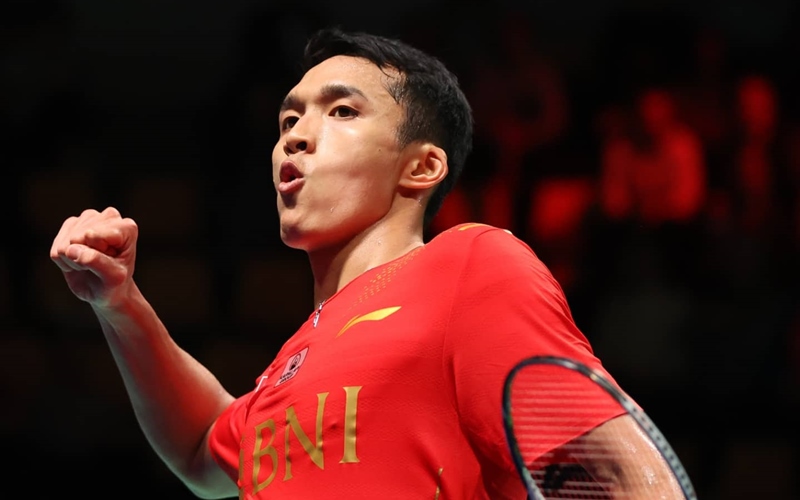 Bisnis.com, Jakarta – Here are the results Asian Badminton Championship (BAC) 2022 in the first round, three representatives of Indonesia strolled to the next round.

Putri KW struggled in the first game. He lost by a wide enough point difference, which is 10-21.

However, Putri managed to change her style of play to be quicker in the second game and won 21-12.

In the decisive game, Putri KW was left behind in the third break. However, he returned to playing more tactically by launching more varied attacks. He also won 21-15 and secured a ticket to the round of 16.

Jonatan Christie also won against India’s representative, Sai Praneeth B. Finishing fourth in the tournament, Jonathan managed to win two straight games by a score of 21-17 and 21-14.

There was a surprise for the women. Stephanie Widjaja, a player who had to play in the tournament from the qualifying round, took on second-seeded Korean An Se-young.

Stephanie lost in the first game and managed to force the 2021 BWF World Tour Finals Champion to a rubber game.

In the third game, Stephanie had held on to An Seyoung’s scoring 14-17 and 16-19. However, he lost momentum at a crucial point, causing him to lose 21-16 in the deciding game. 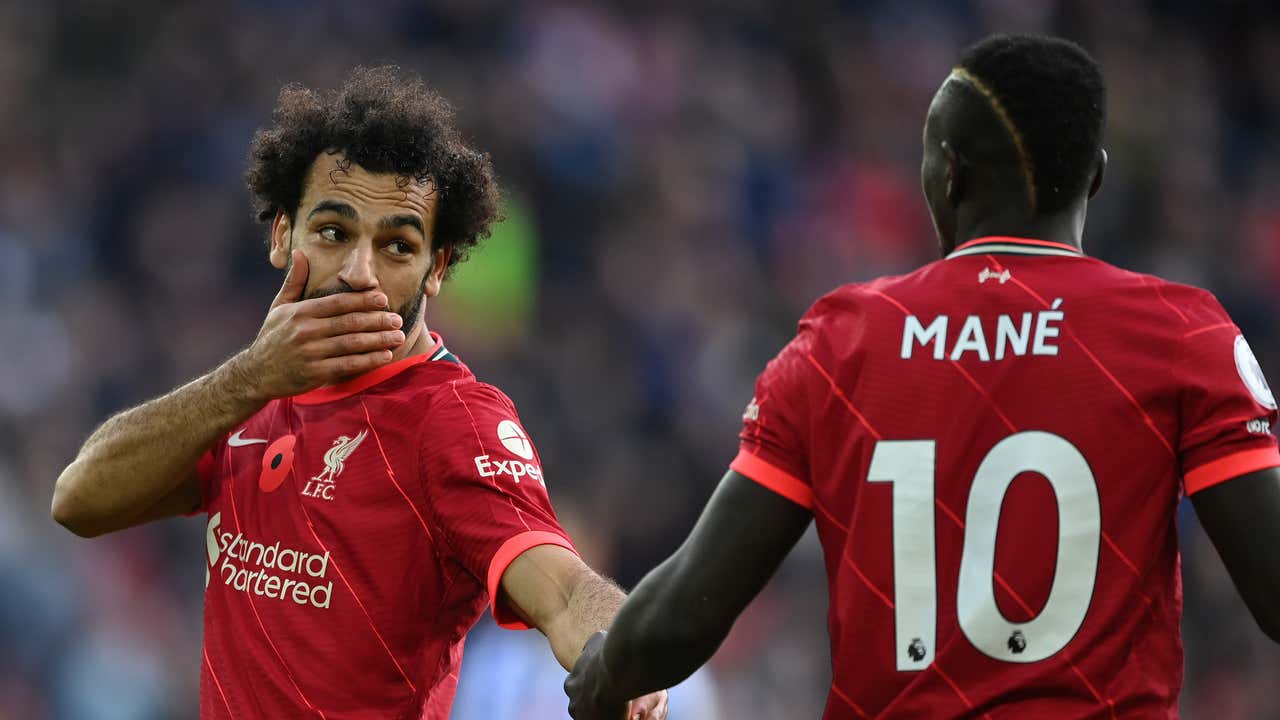 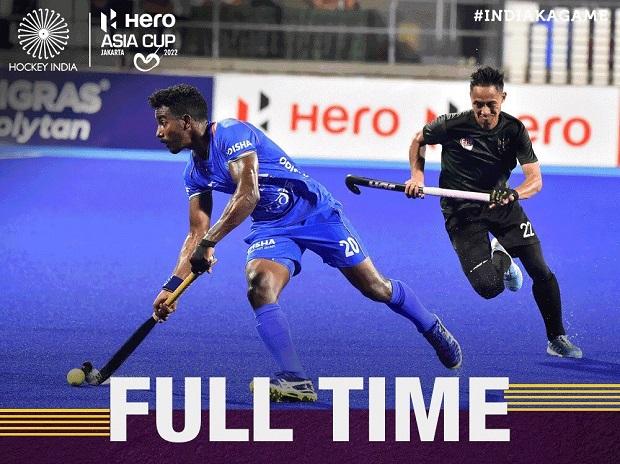 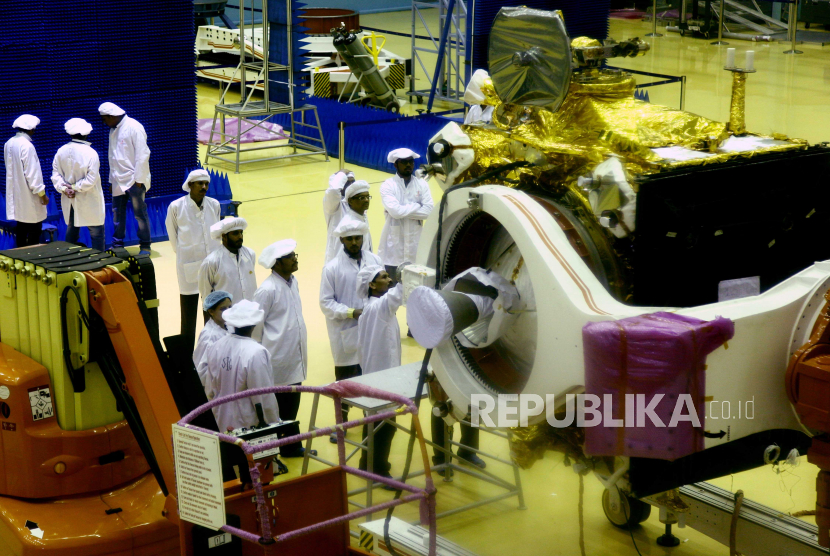 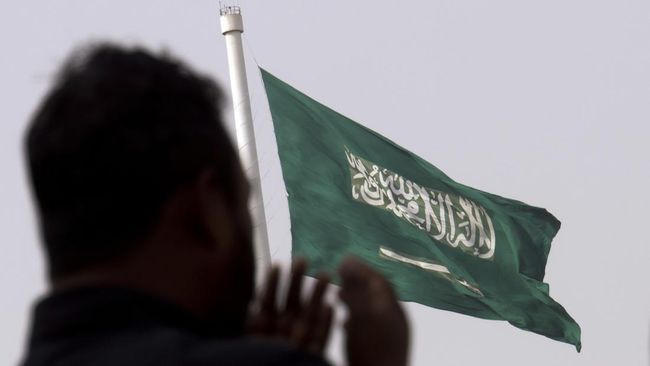