“If something hasn’t been tried, it doesn’t mean you can’t do it. To me, Azadi means facing a raging fire,” says Harshini Kanheker, India’s first female firefighter, at the release of Azadi Ki Amrit Kahaniyan, a series of short films featuring women who are driving change, like those from across the country.

“Water gives birth to life, and water is life. I flow freely like a river and will continue to protect and serve water, that’s Azadi for me,” adds environmentalist Basanti Devi, who is known as the protector of the Kosi River’s ecosystem and also appears in the series. Netflix and the Ministry of Information and Broadcasting have come together to honor outstanding individuals through a series of inspirational short videos entitled Azadi Ki Amrit Kahaniyan. This was launched on Tuesday in Delhi in the presence of I&B Minister Anurag Thakur, MoS, I&B, L Murugan and Head of Global TV, Netflix, Bela Bajaria.

“Netflix will produce 25 videos on topics including empowering women, environment and sustainable development, and other important days. Netflix will produce two-minute short films for the ministry, which will be shared on social media platforms and broadcast on the Doordarshan network,” Thakur said.

He added, “Netflix and the Department will work together to develop a creative ecosystem by organizing training programs in post-production, VFX, animation and music production, among other things, which will be organized both physically and virtually.” He said this partnership is just a start and will not be limited to Azadi Ka Amrit Mahotsav. The first set of videos features seven women leaders for change, from across the country, sharing their experiences breaking the glass ceiling. They are portrayed as “forces of nature” when they talk about what Azadi means to them. The short videos are narrated by actress Neena Gupta.

They include mountaineer Anshu Jamsenpa, who became the world’s first woman to summit Mount Everest twice in one season; Poonam Nautiyal, a health worker who walked for kilometers through Bageshwar district of Uttarakhand to vaccinate everyone; Tessy Thomas, the first scientist to lead a rocket project in India; Tanvi Jagadish, India’s first competitive female stand-up paddleboarder; and Aarohi Pandit, the youngest and first female pilot in the world to fly solo across the Atlantic and Pacific in a light sport aircraft.

Bajaria said, “Great stories can come from anywhere and are very inspirational when they are about people rising up against the odds. Netflix is ​​excited to be part of a time when stories from India are exported to the world and the best Indian stories are discovered and loved on the global stage.”

The videos are now available on the Ministry’s social media platforms and Doordarshan. They will soon be available in other languages ​​like Gujarati, Marathi, Bengali, Tamil, English and Malayalam. 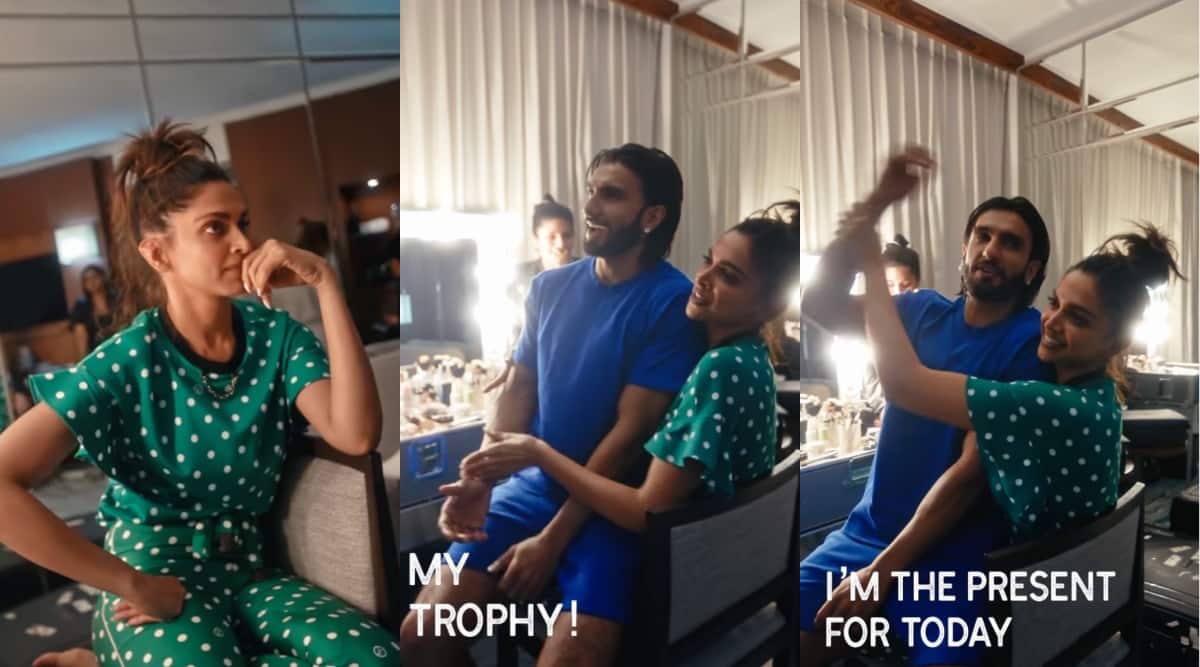 Deepika Padukone is apparently having a gala time at the 75th Cannes Film Festival. And Ranveer Singh made it even more special and fun for her. Deepika posted a video