Anupam Kher recently shared a video on social media in which he satirically said that a healthy person is detrimental to the country’s economy.

Bollywood actor Anupam Kher recently received rave reviews for his performance in Vivek Ranjan Agnihotris The Kashmir Files. While fans are still showering him with love for his impeccable act, the veteran star recently shared a video on Instagram in which he took a satirical route to talk about the country’s economy.

In the end, the actor said, “It was satire. Don’t take it seriously, don’t think it’s making fun of cyclists, making fun of the poor.”

As soon as the actor posted this video on social media, it went viral like wildfire, with several fans praising him for his words. 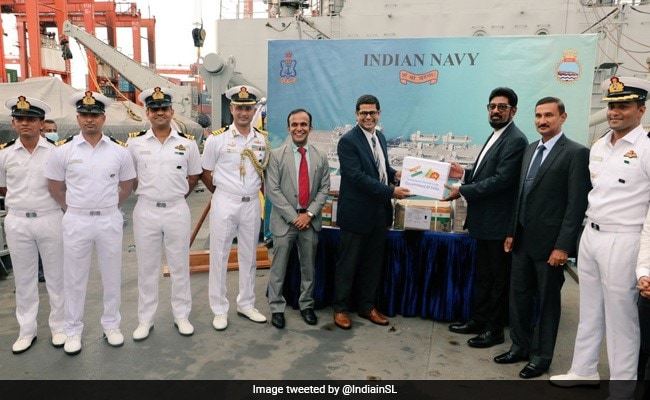 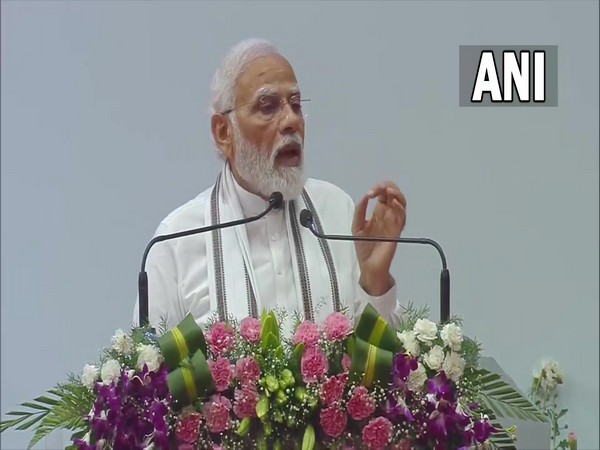