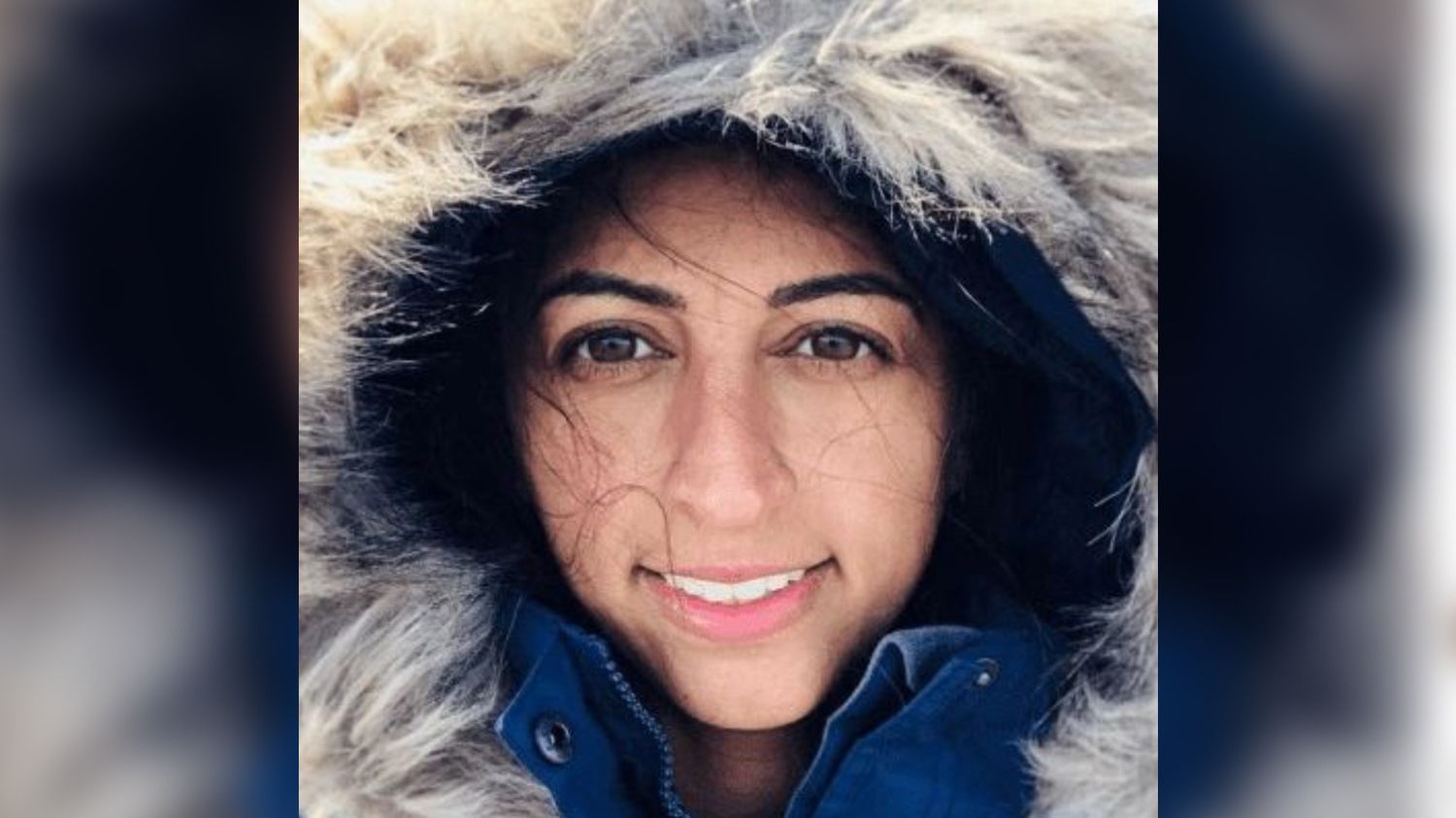 15,000 kilometers from here, the South Pole is one of the two meeting points of all meridians. It is this unique place that Preet Chandi, 32, wanted to conquer, who wants to be presented as a British-born Indian woman because she wants to show where she came from and prove that there is no standard explorer profile for her.

Preet Chandi is a fighter, she has always practiced a lot of sports, tennis, climbing, cross-country skiing, half marathon, full marathon, ultratrail… At the same time, she is fascinated by the performance of the human body, which is why she obtained a degree in physiology, then joined the army as a sports coach a. And it was there, two years ago, that she had the idea of ​​going to the South Pole.

Preet Chandi was looking for a challenge. She chose Antarctica, a frigid mountain where temperatures regularly drop to -50°C, ripped by winds of 160 km/h and which few explorers, even fewer women explorers, reach on foot and alone without assistance to have. After months of preparation, she boarded a plane to Chile on November 7th, then another flight to the white continent, only to start skiing a few days later.

More than 1,000 kilometers in a 90 kg sled containing food for 40 days, a tent and enough to keep track of your progress on his blog. His first releases are enthusiastic, amazed, but weariness, exhaustion sets in. In isolation, she’s surprised not to be able to talk to herself, and since the sun never sets, she ends up not knowing when she’s gone. Until day 40, when the wind stopped and she understood that she had achieved her goal.

On Wednesday January 5th his face in his hood can be seen on all news sites in India and American channel CNN is celebrating “The first woman of color to accomplish this feat”. “This expedition is much bigger than me, writes Preet Chandi on Instagram, I want to encourage those who have doubts to push themselves to the limit. My message is that no matter who you are or where you’re from, if you want something, you have to believe in it.”

And in order to create vocations, she announces that she will finance the projects of future adventurers with her own kitty. Not necessarily missions to the South Pole or in extreme cold, but projects that can challenge common beliefs about what an explorer looks like.