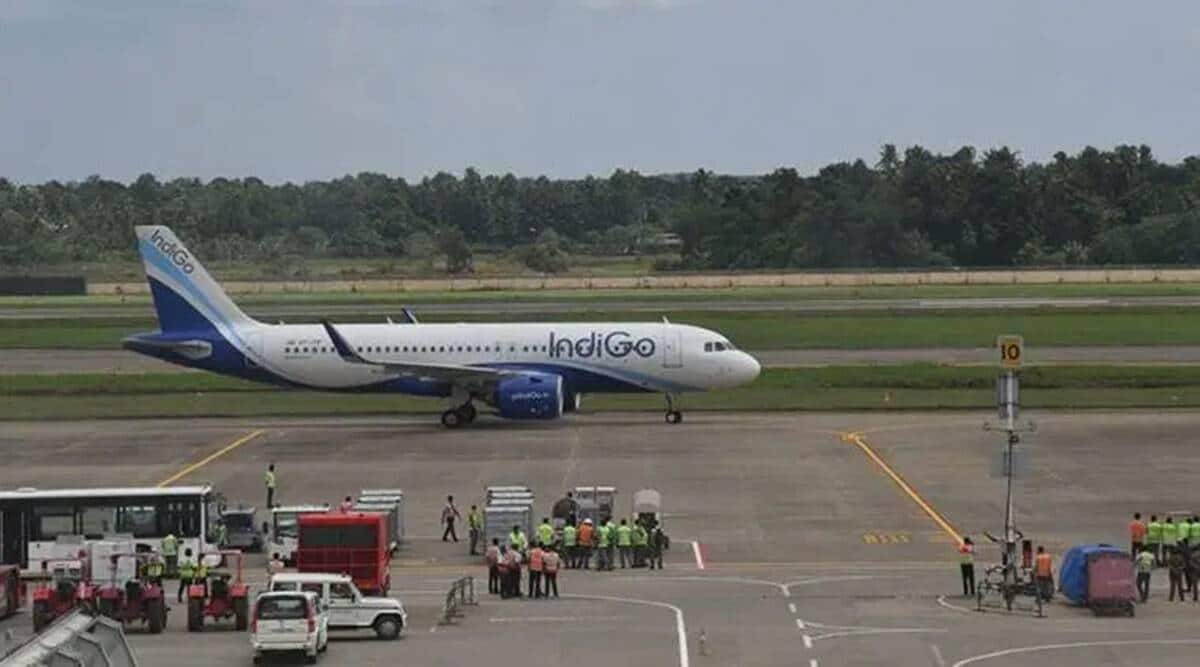 An Indigo-operated Airbus A320neo plane en route from Sharjah to Hyderabad was diverted to Karachi in Pakistan early Sunday after pilots were notified of a fault in the plane’s right engine.

This is the latest in a string of such incidents reported to have taken place on Indian airline planes in recent days – from engine failure and the smell of burning in the cabin to a bird entering the plane’s cockpit.

Prior to this incident, an Air India Express plane from Kozhikode to Dubai was diverted to Muscat in Oman on Saturday after a smell of burning was detected in one of the air vents in the Boeing 737-800’s forward galley. On board another Air India Express plane en route from Bahrain to Kochi, a live bird was found in the cockpit of the Boeing 737-800 in the co-pilot’s glove box on Friday while the plane was flying at 37,000 feet.

A senior official at India’s aviation safety regulator, DGCA, said the incidents are being investigated. IndiGo experienced another technical snag on its Thursday flight from Delhi to Vadodara, which was diverted to Jaipur after unusual vibrations were observed in the plane’s engines.

“We overcame serious engine problems a long time ago. These are mostly precautionary and part of a robust safety management system. Every hint that comes has to be acknowledged and answered. An airplane has many thousands of components and they all have to work in harmony,” said the Directorate-General for Civil Aviation (DGCA) official.

In the case of the Air India Express flight where a bird was found, sources said that at first glance it looked like a ground handling error at a foreign station. A spokesman for Air India Express did not respond to inquiries.

Indian airlines have been plagued by technical problems for the past month. In the case of SpiceJet, which experienced at least eight incidents in less than a month, the airline’s regulator issued a Cause Notice saying it had “failed” to establish safe, efficient and reliable flight services. One of SpiceJet’s planes to Dubai also made a diversion to Karachi last month after pilots discovered a technical snag.