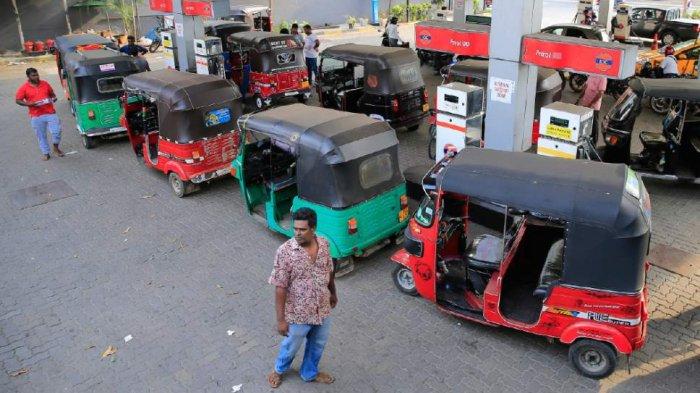 TRIBUNNEWS.COM, COLOMBO – Four representatives from India have arrived in Sri Lanka to discuss and assess the state of the country’s now bankrupt local economy.

In a day visit about the bilateral assistance India is giving to the country in the current economic climate.

Also read: Sri Lanka is bankrupt, its people are now migrating to other countries

Kwatra was advised by Secretary of the Economics Department of the Indian Treasury Ajay Seth, Chief Economic Adviser to the Government of India Dr. V. Anantha Nageswaran and the Joint Secretary for the Indian Ocean Region (IOR) of the Indian Ministry of Foreign Affairs Kartik Pande.

During the visit, the Indian delegation is scheduled to visit the President and Prime Minister of Sri Lanka.

They will also hold talks with senior Sri Lankan officials on the economic situation in the country and the conditions for short-term and long-term assistance.

Sri Lanka is currently facing a much more serious situation, not just a shortage of fuel, gas, electricity and food.

“Sri Lanka will even ask China, India and Japan to join the pledging conference to raise more foreign aid and propose an interim budget in August,” Wickremesinghe said amid ongoing negotiations with the International Monetary Fund (IMF).