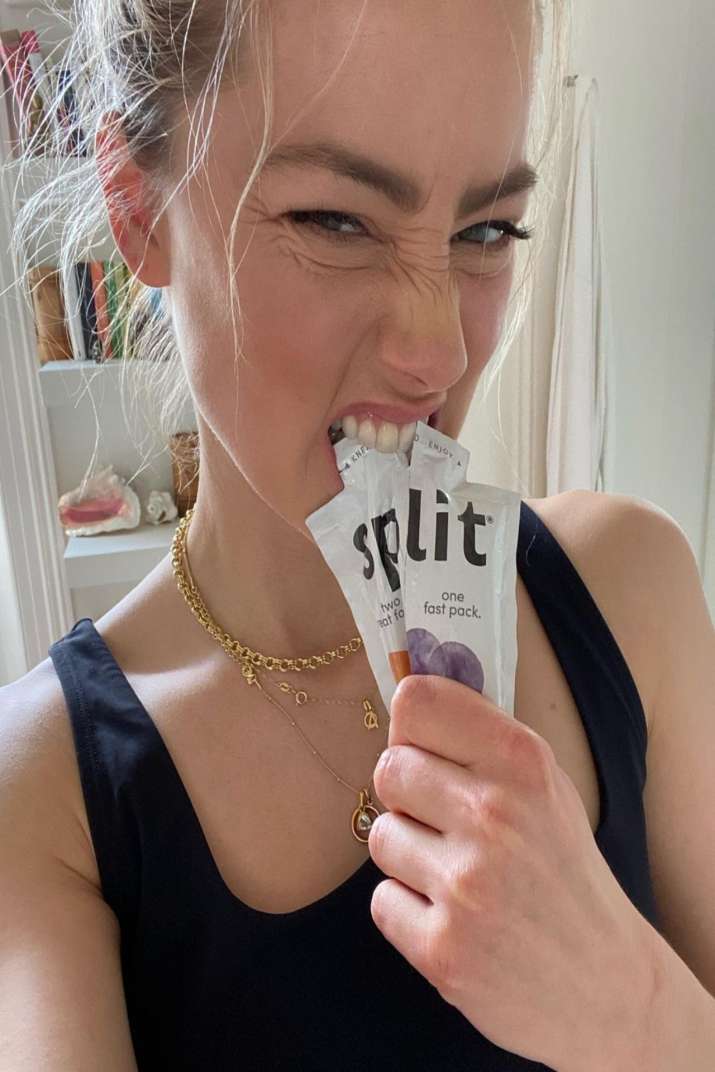 Amber Heard has reportedly started raising some of the money by listing her Yucca Valley home in the California desert for $1.05 million, giving her a profit of around $500,000 with a closing date of brought in July 18th. According to aceshowbiz.com, she allegedly bought the home in 2019 with an unnamed trust associated with her. There is uncertainty as to Heard’s ability to immediately pay the damages, which total $10 million in compensatory damages and $350,000 in punitive damages. In a counterclaim, Depp will also pay her $2 million, leaving her with just over $8 million to pay.

The reports of Heard selling her home came just days after she appealed against Depp in the defamation case. The appeal was filed, although Heard was denied her request for a new trial. Depp’s representatives reiterated their confidence that the payout decision would not be reversed.

On July 21, following Heard’s appeal request, a spokesman for Depp told the Daily Mail: “The jury listened to the extensive evidence presented during the six-week trial and came to a clear and unanimous verdict that the defendant herself was Mr Depp defamed. in multiple instances. We remain confident in our case and that this verdict will stand.”

In early July, Heard’s attorneys asked the judge to declare a mistrial. They argued that one of the jurors should not have attended the case because his subpoena was for his father, who shared the same name and address. The motion was dismissed with Judge Penny Azcarate ruling that there was “no evidence of fraud or wrongdoing” by the jury and the jury’s verdict should stand. She also noted that both sides had questioned and accepted all jury members early in the trial.

Heard said she was unable to pay damages owed to Depp, which were awarded after a jury ruled she had defamed her ex in a newspaper opinion published in 2018.

The ‘Zombieland’ actress won just one of her three counterclaims.