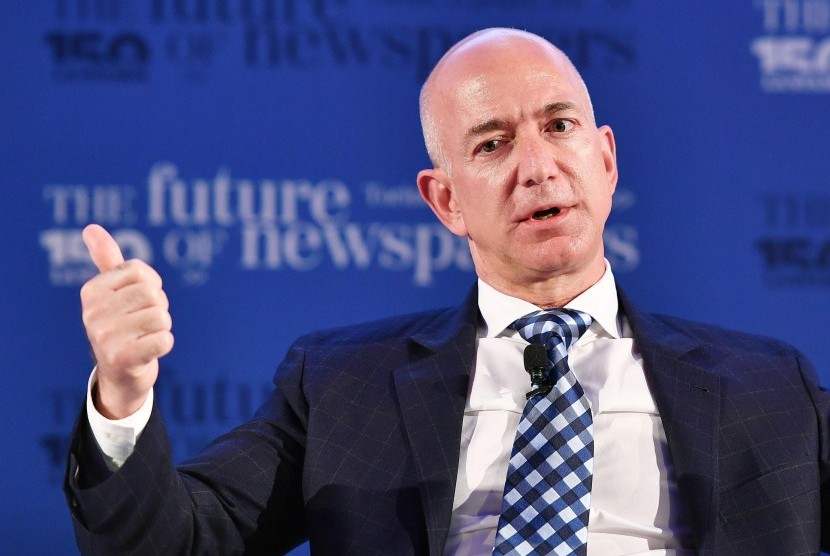 NEW DELHI – Amazon.com CEO Jeff Bezos said his company will invest $1 billion to build small and medium-sized online businesses in India. In the future, they should be able to export artificial goods India worth $10 billion by 2025.

On Wednesday (1/15), Bezos spoke at a corporate event that he described as the first mega-summit of its kind. The activity was conducted to unite more than 3,000 small business owners in India.

“Dynamics, energy, growth. This country (India) has something special, and that is democracy,” Bezos said on Wednesday (January 15).

Bezos’ visit schedule is closely guarded, but sources say he is attempting to meet Prime Minister Narendra Modi and other government officials. Indian business owner sues Amazon drive them out of business by offering products at heavily discounted prices.

The Confederation of All Indian Merchants (CAIT), a group representing about 70 million brick-and-mortar retailers, said it would protest in 300 cities during Bezos’ visit. On Wednesday (15/01) there were two small protests, one in New Delhi and the other in Odisha.