Akshay Kumar says he never gave Twinkle Khanna a reason to “fear” anything he does: “My core belief has always been to take care of the family…” 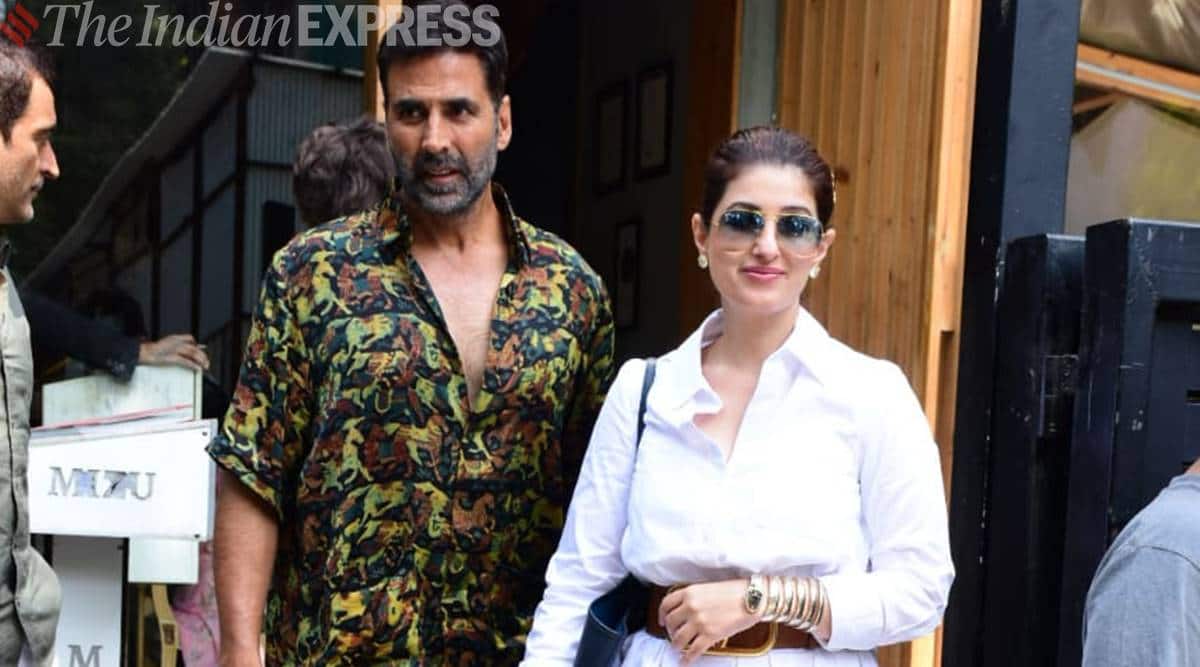 The perceptive and witty actress and writer Twinkle Khanna has never hesitated to voice her opinions on social media and in her columns, regardless of whether it gets her in trouble. Recently, her husband, actor Akshay Kumar, joked Coffee with Karan that he is afraid of what she writes in her articles. However, he maintained that she had “nothing to worry about” when it came to him.

In an interview with The Times Of India, Akshay Kumar said he only makes “homey, family-oriented” films. He added that his core belief has always been to take care of the family. “Rarely have my films received an ‘A’ certificate from the censorship board. I’ve never given Twinkle a chance to fear anything I do.”

During his appearance on Koffee with Karan, Akshay revealed how he shows his support to Twinkle. “By just not saying anything to her. And if she writes something, just try to make her understand, don’t cross the line. Touch her feet and make her realize don’t do it, it will cause problems. It takes about 2-3 hours for her to understand.” When Karan pointed out that Twinkle still goes ahead and does what she wants, Akshay said she’s “mellowing out”.

Akshay had previously spoken about how he and Twinkle have very different personalities and worldviews, and neither interferes in each other’s lives. He said he would only give his opinion on their articles if asked. “I don’t interfere in her life, she doesn’t interfere in mine,” he had told ANI. The couple tied the knot in 2001 and are parents to two children, Aarav and Nitara.

Akshay Kumar has several projects in the pipeline including Raksha Bandhan and Ram Setu. He has already released two films this year, including Bachchhan Paandey and Samrat Prithviraj, neither of which made it to the box office.