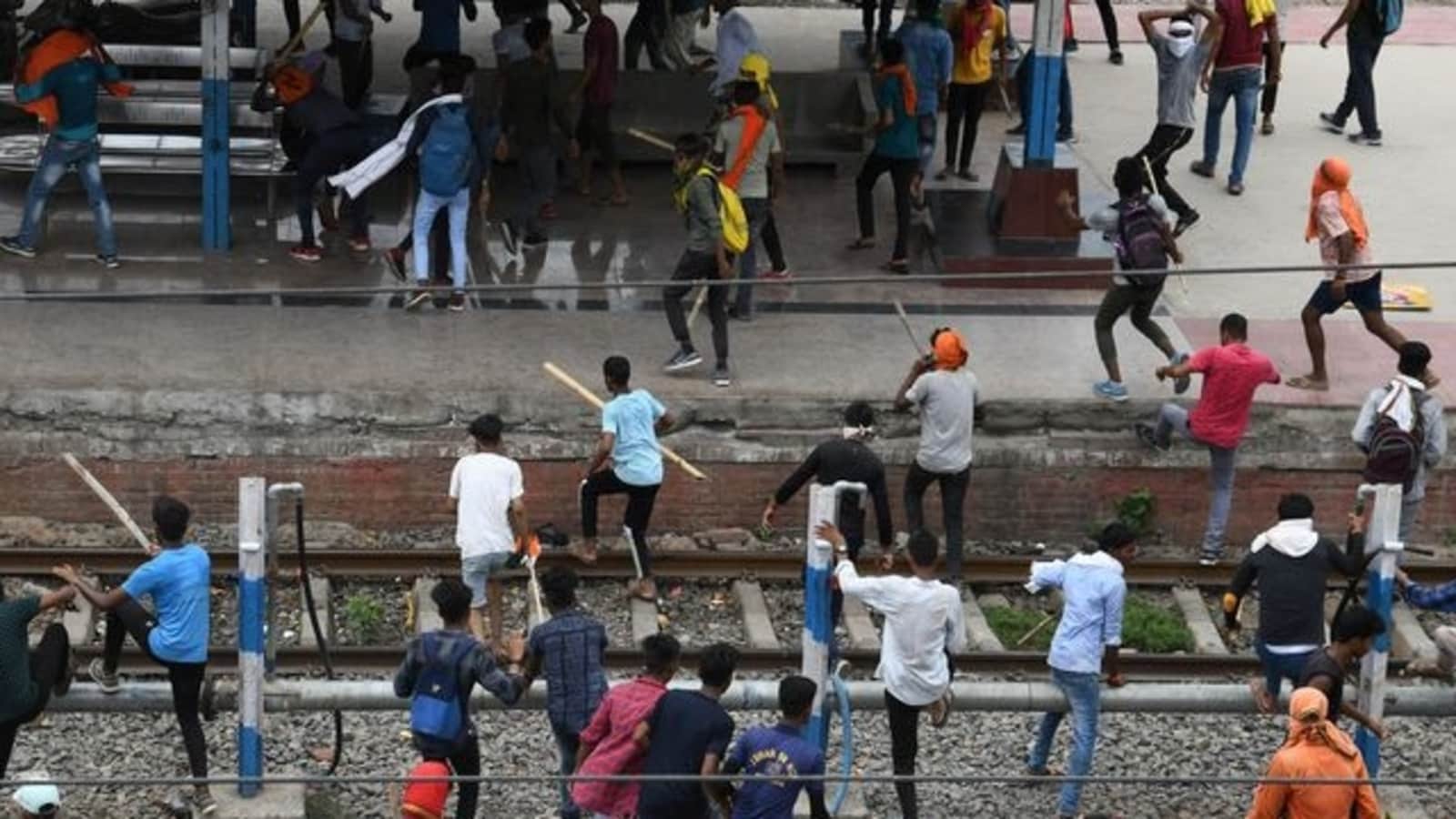 Agnipath protests: At least ten people have been arrested for rumor-mongering and organizing protests. The center has also issued a number 8799711259 for WhatsApp fact checks, the Interior Ministry said.

The center on Sunday banned 35 WhatsApp groups for spreading fake news about the Agnipath program and Agniveers, the Home Office said. At least 10 people were arrested on charges of spreading rumors and organizing protests.

The center has also assigned a number 8799711259 for WhatsApp fact checks, the Home Office said. The crackdown comes amid reports on social media platforms, notably WhatsApp, being used to mobilize protests in states like Bihar, which have witnessed incidents of bogies being set on fire.

On June 17, while suspending internet services in 12 districts until Sunday, the Bihar government said the internet was being used to transmit objectionable content to spread rumors with intent to incite the public and damage life and property.

The Patna district administration also said the information gathered from the cellphones of the detained protesters pointed to the role of coaching centers.

Telangana Police arrested the owner of a coaching institute in the town of Narasaraopet in Palnadu district of Andhra Pradesh for allegedly inciting youth to join the protests against the Agnipath program. The jailed owner of the Avula Subba Rao coaching institute is accused of creating a WhatsApp group called Hakimpet Army Soldiers, which included hundreds of army recruits. In that group, he allegedly sent messages to all members urging them to get involved in the protests.

Amid the protests, the center has clarified that the Agnipath program of four-year armed forces recruitment will not be reversed. On the subject of vandalism and arson, the Defense Ministry said those accused of the violent protests are not being recruited. The candidates must submit a written declaration that they did not take part in the protests. The promise will be checked by the police.