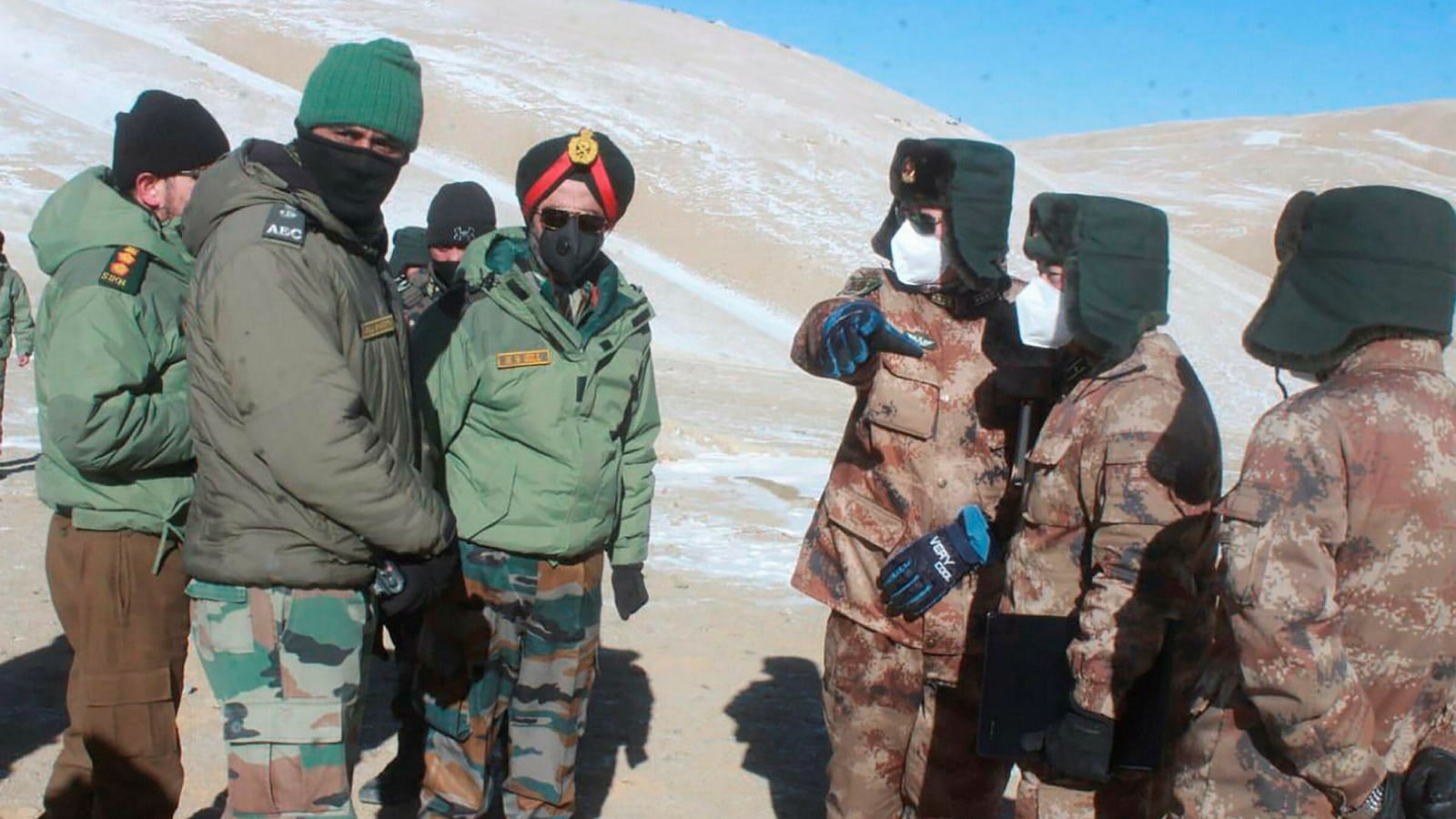 Over the past two years, more than 40,000 Indian Army soldiers have been deployed along a 1,597-kilometer Line of Actual Control (LAC) in eastern Ladakh at mid-elevations of between 10,000 and 15,000 feet, facing the Chinese PLA, arctic temperatures and howling winds .

Since Indian troops are stationed on mountain tops and ridge lines, unlike the Chinese PLA which is stationed in this sector on the Tibetan Plateau, the Indian Army has to conduct troop rotation every three months as the elements and the ever more pressing enemy destroy the mental and physical Efficiency affects the strength of deployed soldiers.

With China in a wolf warrior mood under eternal leader Xi Jinping, it is quite obvious that the Indian Army must be deployed along the 3488 km LAC for the future. As the Indian Army is not expected to cover every square inch of the LAC with a soldier, the answer to the current situation is in young and medically fit troops that have the technical capacity to monitor the LAC through surveillance equipment rather than round to patrol the clock.

While the number of Indian troops and officers evacuated from the East Ladakh theater is classified, the Indian Army must focus on high attitude sorties throughout the LAC, the Actual Ground Position Line (AGPL) in the Siachen Sector and the Line of Control ( LoC) with Pakistan. And for that, the answer is a younger, fitter, and more disciplined army.

The arson in parts of the country, including Bihar and Telangana, after the Modi government announced the “Agnipath” program goes against the ethos of the Indian military. Arsonists cannot be expected to abide by Indian Army discipline and will flee the battlefield at worst when faced with Chinese armed drones or rocket and rocket attacks.

Given the regional security situation, the Indian Army must be extremely fit, disciplined and courageous to face the Chinese PLA, which has been equipped with the best military infrastructure and logistics near the LAC posts with hyperbaric chambers and bunkers in heated containers and all off-road vehicles.

The “Agnipath” program aims not only to lower the average age of the Indian Army, but also to inculcate discipline and nationalism in Agniveers for a brighter future with at least four years of training and technological expertise.

“This is no longer an army deployed in southern command, but at mountain heights with low air pressure and oxygen. For that, the only answer is a young pine, tech-focused, to fight the PLA across the LAC,” said a minister who is part of the Cabinet Committee on Security.

A former army chief with an operational track record in Eastern and Northern Command has dismissed the theory of the militarization of society promoted by retired army officers who also believe the “Agnipath” program is undermining the Indian Army’s WWI-era regimental ethos becomes.

“If a commanding officer cannot command a Jawan in the first four months of his training, he is not worthy of commanding a unit for four years. For the past few decades we’ve talked about mandatory military training in the country, but now, when the opportunity arises, we resort to arson by burning government property. How can an arsonist become a soldier?”

Over the years we have asked the Indian Army to practice Sadhbhawana in operational areas and the Indian Navy and Air Force to engage in diplomacy with neighbors through visits and drills to ports and air bases. As China rises day by day, Indian military needs to be combat ready at all times as the Galwan battle on June 15, 2020 was an eye opener.