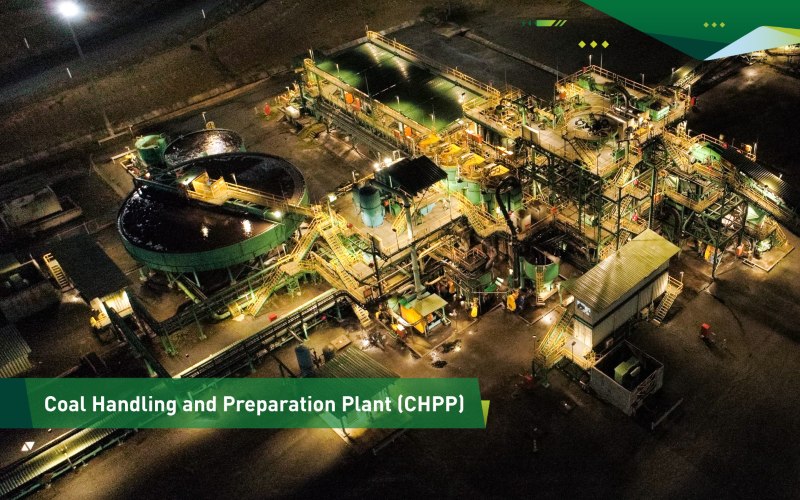 Bisnis.comJAKARTA – The issuer of a subsidiary of PT Adaro Energy Indonesia Tbk. (ADRO), pt Adaro Minerals Indonesia Tbk (ADMR) reported an increase in coal production in the first half of 2022.

ADMR recorded a strip ratio of 2.28x for the first half of 2022, higher than the same period last year which recorded 2.13x and remains in line with the Company’s projected LOM strip ratio.


Check out other news and articles Google news