According to the report, the central bank of India plans to close 600 branches by March 2023 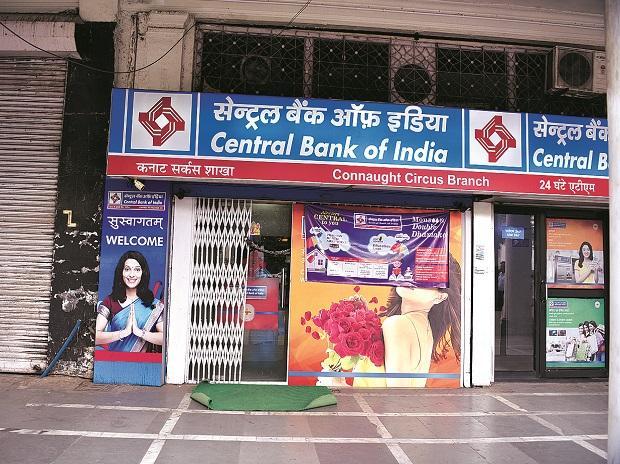 The Central Bank of India, a state-owned commercial bank, plans to close 13% of its branches to improve its financial health, which has been under strain for several years, according to sources and a Reuters document.

The bank intends to reduce the number of branches by 600 by either closing or merging loss-making branches by the end of March 2023, according to a copy of a document verified by Reuters.

It’s the most drastic step the lender has taken to improve its finances, and it will be followed by the sale of non-core assets like real estate, a government source who declined to be named said.

The closure of the branches has not yet been reported. The bank, which is more than 100 years old, currently has a network of 4,594 branches.

The central bank, along with a group of other lenders, was placed under the RBI’s Immediate Corrective Action (PCA) in 2017 after regulators found some state-run lenders had breached their rules on regulatory capital, non-performing loans and leverage ratios.

Since then, all lenders except the central bank have improved their financial health and have been removed from the RBI’s PCA list.

“The bank has been struggling to get out of RBI’s PCA and use manpower more efficiently and effectively due to poor profit performance since 2017,” said the May 4 document, which was sent from headquarters to other branches and departments, explaining the reason for the move.

The Central Bank of India did not immediately respond to emails and calls seeking comment.

A bank under PCA is subject to more scrutiny by the regulator and may face credit and deposit restrictions, branch expansion and hiring freezes, and other borrowing restrictions.

The RBI introduced these standards at a time when Indian lenders were grappling with record levels of soured assets, prompting the RBI to tighten the thresholds.

“The move by the Central Bank of India is in line with the established strategy to reduce loss-making assets on its books,” the government official said.

In the December quarter, the lender reported a profit of 2.82 billion Indian rupees ($37.1 million) compared to 1.66 billion rupees a year earlier in the same quarter.

However, its gross non-performing assets (GNPA) ratio remains high relative to its peers, standing at 15.16% at the end of December.

The bank was placed under the PCA framework in June 2017 and for the quarter the lender had posted a loss of Rs 7.50 billion while its GNPA ratio was 17.27%.