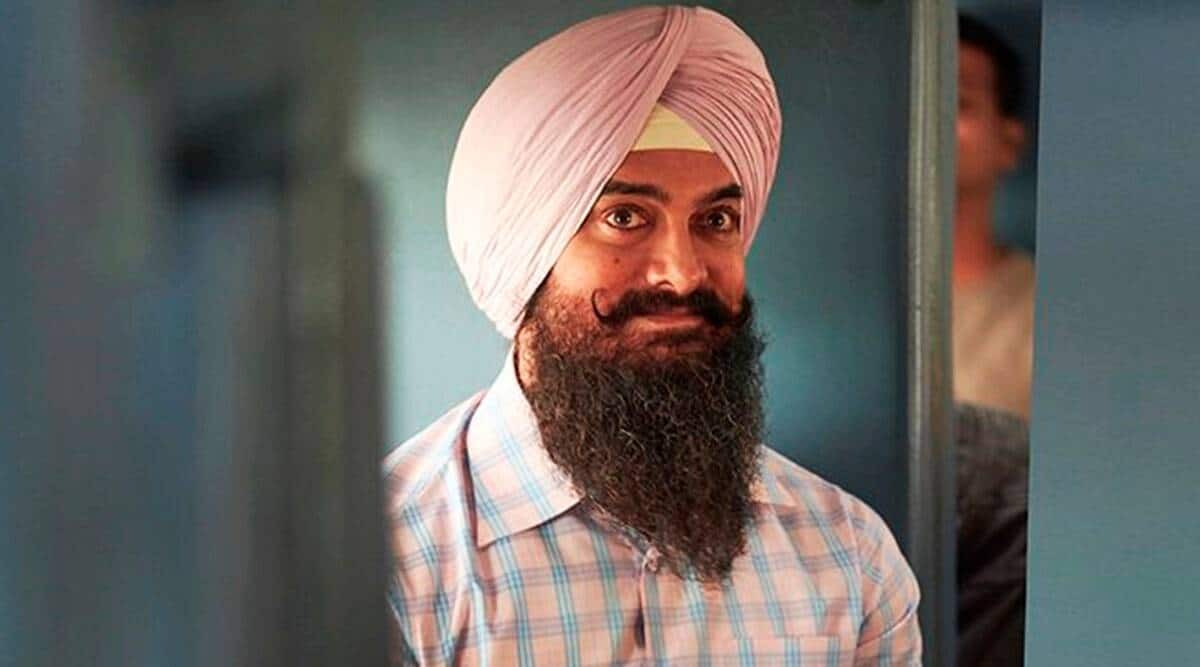 Aamir Khan’s Laal Singh Chaddha is one of the most anticipated Hindi films of the year and audiences will soon be able to see the film’s first trailer. In a new video shared on Aamir Khan Productions’ social media addresses, Aamir has announced that the trailer for his upcoming film will be released during the IPL finals on May 29th.

In the video, Aamir said he will be a part of Byjus Cricket Live on Star Sports India and Disney+ Hotstar from 6pm and the trailer will start in the first innings during the second time out.

Aamir Khan Productions shared the video with the caption: “The #LaalSinghChaddha trailer will be launched on May 29th in the most anticipated T20 cricket final hosted by none other than #AamirKhan. The trailer will be played in the first innings during the second time out on @starsportsindia & @disneyplushotstar.”

Earlier, Aamir Khan shared a podcast where he talked about the making of film music. A few tracks of the film composed by Pritam have already been released, but the audience has yet to see images of the film.