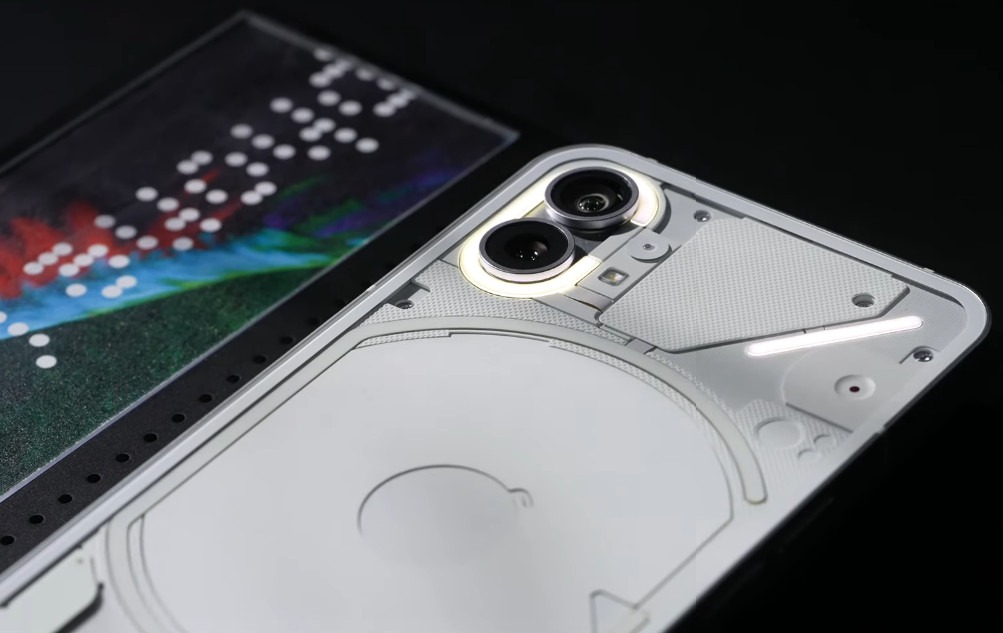 After praising its first smartphone and confirming that it would launch on July 12th, Nothing officially revealed the full rear design of the Nothing phone (1) this week. Now, ahead of the official launch next month, videos have surfaced showing the back of the device in all its glory and confirming how the LED strips on the back will work and light up!

Nothing reportedly held a special surprise event for journalists and tech enthusiasts in Switzerland, where the company personally demonstrated its upcoming Nothing phone (1). Although the device was in a Plexiglas case, The video shows how the LED strips on the back light up.

World premiere in Basel. @Nothing shows that for the first time #NothingPhone1 An extraordinary, transparent design. @getpeid pic.twitter.com/jqafhzRifJ

Although it is currently unknown what triggers the LED strips to light up on the Nothing phone (1), we can think that they light up for notifications or incoming calls. It is currently unknown whether or not users will be able to control the operation of the lights through system settings. Still, it should be noted that the LED strips as well as the transparent design look pretty cool and unique. This could be one of the main highlights of the device and a key differentiator for the smartphone. See you on July 12th

So yes, if you’re interested in the Nothing phone (1), be sure to attend its official announcement on July 12th.