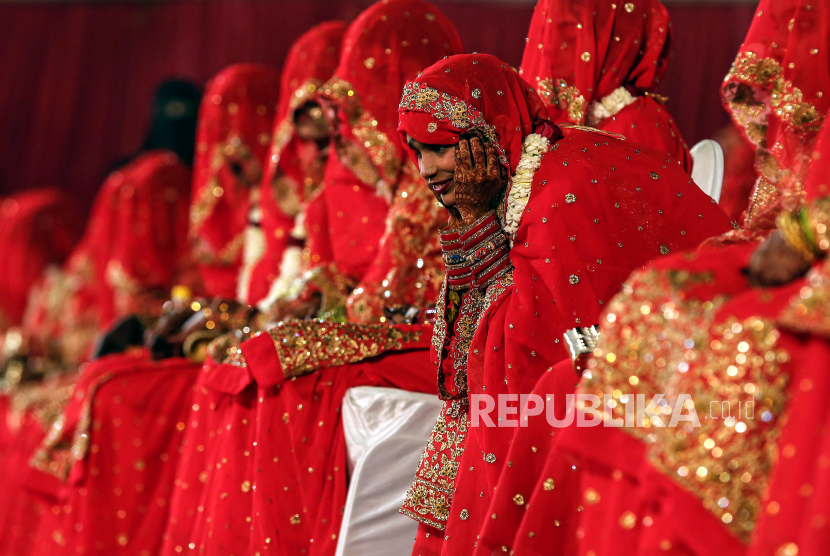 REPUBLIKA.CO.ID, NEW DELHI – When a journalist in New Delhi clicked the “download” option of a picture sent via WhatsApp on New Year’s Day early this morning, he thought it was a New Year’s greeting. But suddenly his heart skipped a beat when it turned out to be his photo, with a derogatory caption, that it was up for sale as a “deal of the day.”

Photos of 100 other Muslim women were also featured in a fake auction on a new app called Bulli Bai. This application clearly aims to harass women, especially Muslim women. For the journalist, this is a sad repetition of what happened six months ago when her name was put up for auction along with 80 other Muslim women on another app called Sulli Deals.

Their names and photos have been uploaded without the consent of the photo owner. Degrading comments were placed next to photos to embarrass them.

“I want to start the year with hope, but it’s surprising that someone would sit around on the last day of the year and do this to humiliate us,” an unidentified journalist told local media.

The Sulli Deals app was used last year while the newer one is called Bulli Bai. From the name alone, the application expresses its importance. Bulli Bai is a play on words (Slang) which refers to the genitals.

Suffragettes and some opposition politicians have expressed their outrage at the heinous act of humiliating Muslim women by discussing prices and selling them in vulgar language. They blamed this latest crime on the fact that Indian police made no arrests after the “auction” that took place in July last year.

In a statement this Monday, the Delhi Women’s Commission said this callous attitude had emboldened perpetrators to continue selling women and girls online. The women presented at this auction are between 16 and over 70 years old.

Almost all are journalists, academics or social activists. This includes Bollywood actress Shabana Azmi. In short, the targets of the harassment were women who were articulate and vocal, often active on social media and criticizing the ruling Bharatiya Janata Party for an agenda that has been described as fueling polarization between India’s diverse ethnic groups and religions.

The women who are the target of the auction on-line and many non-Muslim women critical of the government are regularly taunted in misogynist ways by a group of people who are strong supporters of Prime Minister Narendra Modi’s Hindu nationalist government. An administrator of Bharatiya Muslim Mahila Andolan in Rajasthan, an organization fighting for Muslim women’s rights, Nishat Hussain said he was deeply saddened by what his Hindu brothers are doing.