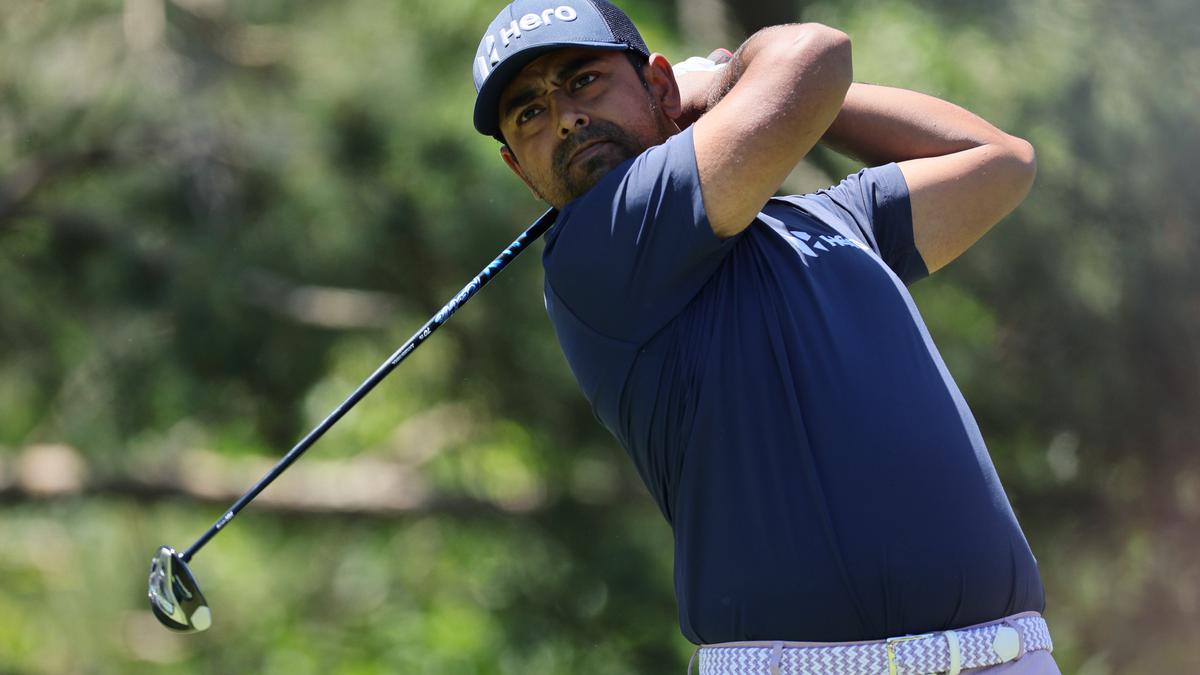 Anirban Lahiri carded one over 73 to miss the cut by one shot at the Memorial Tournament. Lahiri finished the game with three over 147.

Two missed par putts from five feet in fifth and twelfth places saw Lahiri miss the cut for the second straight start. He previously missed the action at the weekend’s US PGA Championship in Southern Hills.

Lahiri will most likely play at the Travelers Championship next.

India’s Tvesa Malik was nine strokes better than her first round but still missed the cut, while compatriots Vani Kapoor and Amandeep Drall caused action at the weekend’s Ladies Italian Open.

Vani had two birdies and two bogeys each and carded 72 to make the cut, while Amandeep had an eventful round with five birdies against four bogeys for 1-under-71. They were both T-29s.

Asmi Adkar and Kriish Tyagi won the girls’ and boys’ titles respectively at the Ramesh Desai Memorial National U16 tennis championship at the KDLTA complex on Saturday.

Rethin had the consolation of the doubles title as he teamed with Kandhavel Mahalingam to defeat Tejas Ahuja and Krish Tyagi in straight sets.

The Esports Federation of India (ESFI) has raised questions about the move by the Government of Rajasthan to include esports in the category of fantasy games in the recently announced Online Virtual Sports (Ordinance) Act 2022, which was promulgated by the State Treasury.

ESFI has called the bill “detrimental to the growth of esports in India”.

At the upcoming Asian Games, India will send teams to five esports games.

ESFI has also asked Sports Minister Anurag Thakur for his immediate intervention in the matter.

“It’s absolutely wrong to associate esports (a sport) with fantasy gaming or anything other than sports,” he added.

ESFI has been sending Indian teams to Asian Indoor & Martial Arts Games since 2007. At the last Asian Games in 2018 where esports was played as a demonstration event, India’s Tirth Mehta had won the bronze medal in the Hearthstone title.